Four months into the sabbatical – four lessons (Plus: 1 surprise) #SimpliSabbatical 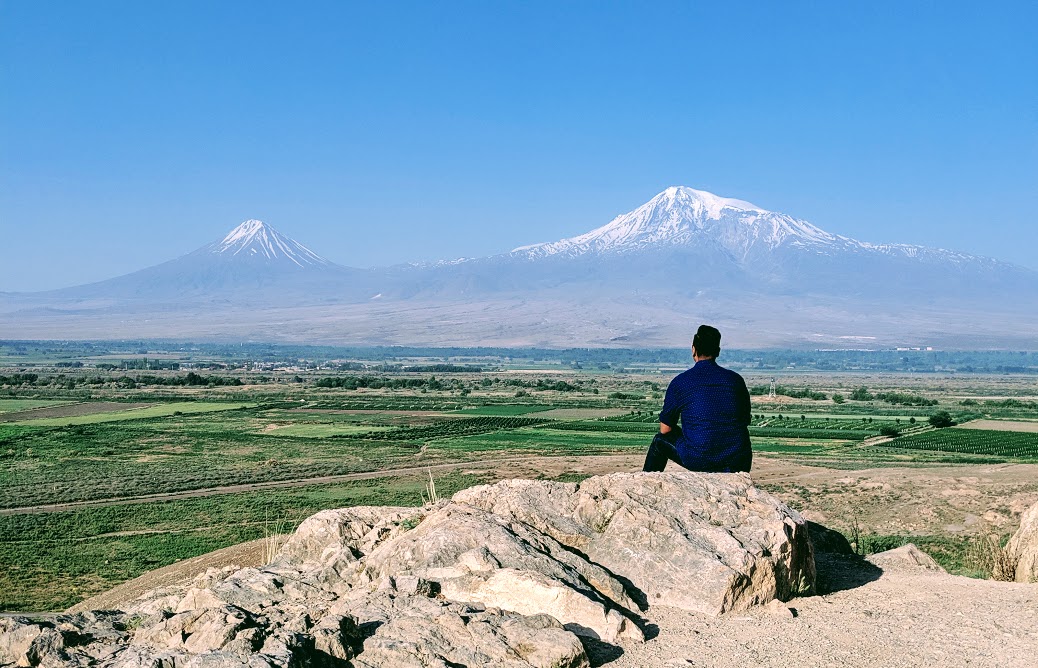 I’m now four months since I announced my year-long sabbatical. In the beginning, I felt a mix of anxiety and excitement – not knowing exactly what the future would entail. Having been at it now since late February, I thought it would be a good time to share an update.

As with all things new, the sabbatical has thrown up a few surprises. For example, a key project we are working together as a family through the sabbatical is travel schooling our kids. One of the key tenets of travel schooling was to ensure we travel together as a family.  But last month, my daughter had a bad fall and fractured her arm badly. That resulted in a travel ban for 8 weeks, which meant that I had to fly alone to fulfil a private speaking engagement. We had planned to fly as a family and stay on. In the end, I flew for a day and came back. I have started to expect the unexpected. After all, what good is a sabbatical if all things pan out as planned?

Far from being “empty”, the first four months of my sabbatical have been fulfiling. They have included a lot of travel with family (from the South Pacific to the French Rivera) and a number of new, unplanned, experiences. Just the way I had hoped.