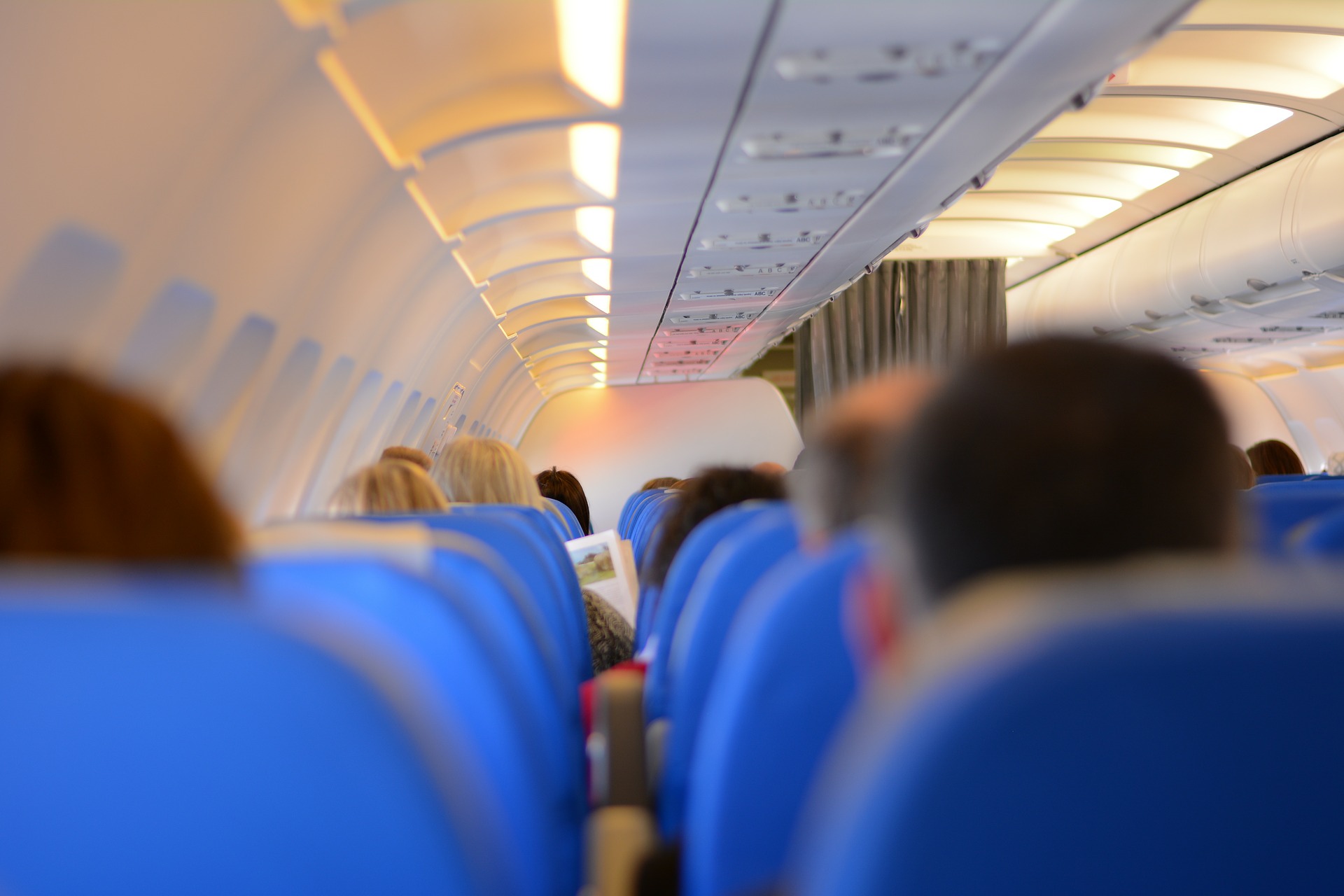 Could airlines be storing up trouble for the future, in the way they are responding to so-called Coronavirus air rage?

Earlier this week, the press ran reports about an incidence of so-called Coronavirus ‘air rage’ on an Iberia Express flight from Madrid to Tenerife. Essentially passengers were up in arms about the relatively full (70%) flight, which meant they couldn’t sit apart.

It wasn’t an isolated story. On Monday, Scotland’s Daily Record claimed that KLM “packed Scots travellers ‘like sardines’ on flight to Amsterdam as lockdown rules trashed.”

Today, the Express Newspaper ran a story about a Ryanair flight from London to Lisbon, where the headline was ‘‘Ryanair Flight Horror.”

Last week, Northern Ireland’s health minister said he was “shocked” after the BBC ran a story about an Aer Lingus flight from Belfast City to London Heathrow being full of passengers.

According to CNN, Dr Ethan Weiss posted a thread on Twitter saying “This is the last time I’ll be flying again for a very long time.” adding that lot of passengers on the flight were “scared/shocked.”

These stories tell us a lot about optics, perception, public fears and social media controversies, which in turn make for good headlines. However, what they don’t tell us very much about is how safe or unsafe flying really is during the pandemic.

Unfortunately the way most airlines are responding – normally by caving in, stores up a lot of problems. For example, in response to the Dr Weiss complaint and viral tweet, United duly said it would do its best to keep middle seats free and would allow passengers to transfer to less full flights.

By doing so, airlines are perpetuating the myth that safe (healthy) flying involves keeping the middle seat empty, as well as raising expectations for the future that can’t be met.

Long term it’s simply not sustainable to give passengers a whole row to themselves. Secondly, especially on narrow body and regional aircraft leaving certain seats empty makes no difference. How for example are you meant to have any meaningful social distancing on (say) an ATR-72?

So as Ryanair boss Michael O’Leary pointed out, social distancing on aircraft is “idiotic”, given that even if you block off middle seats, you still have someone potentially coughing or sneezing into your head from behind you.

A better strategy would seem to be one that combines honesty and reassurance. No, it’s not possible to socially distance on an aircraft. But here is what we are doing at every stage of the way to keep the cabin environment as sanitary as possible, from regular deep cleaning to wearing face masks.

The key is to provide that reassurance before anyone even gets on board.

The need for health passports

As a result, these episodes could point to the need for some kind of health passport. Until such time as people stop seeing their seat neighbours as potential virus carriers, few will relax or let their guard down.

However if passengers know everyone around them has been pre-screened, then it might allow air travel to return to at least a semblance of normality. And here, the work being done in the Canary Islands could point to the way forward.

The UN World Tourism Organisation and the Canary Island authorities will be rolling out mobile application, developed by a Canarian company, called Hi+ Card.

The app, which will be trialled on a passenger flight in July, includes a digital health passport storing medical records, that will allow passengers to travel safely, traceably and with data immutability.

For more on how air travel will change and what airlines need to do, see the SimpliFlying report, ‘The Rise of Sanitized Travel‘