What Delta’s $1 billion sustainability announcement means for the industry 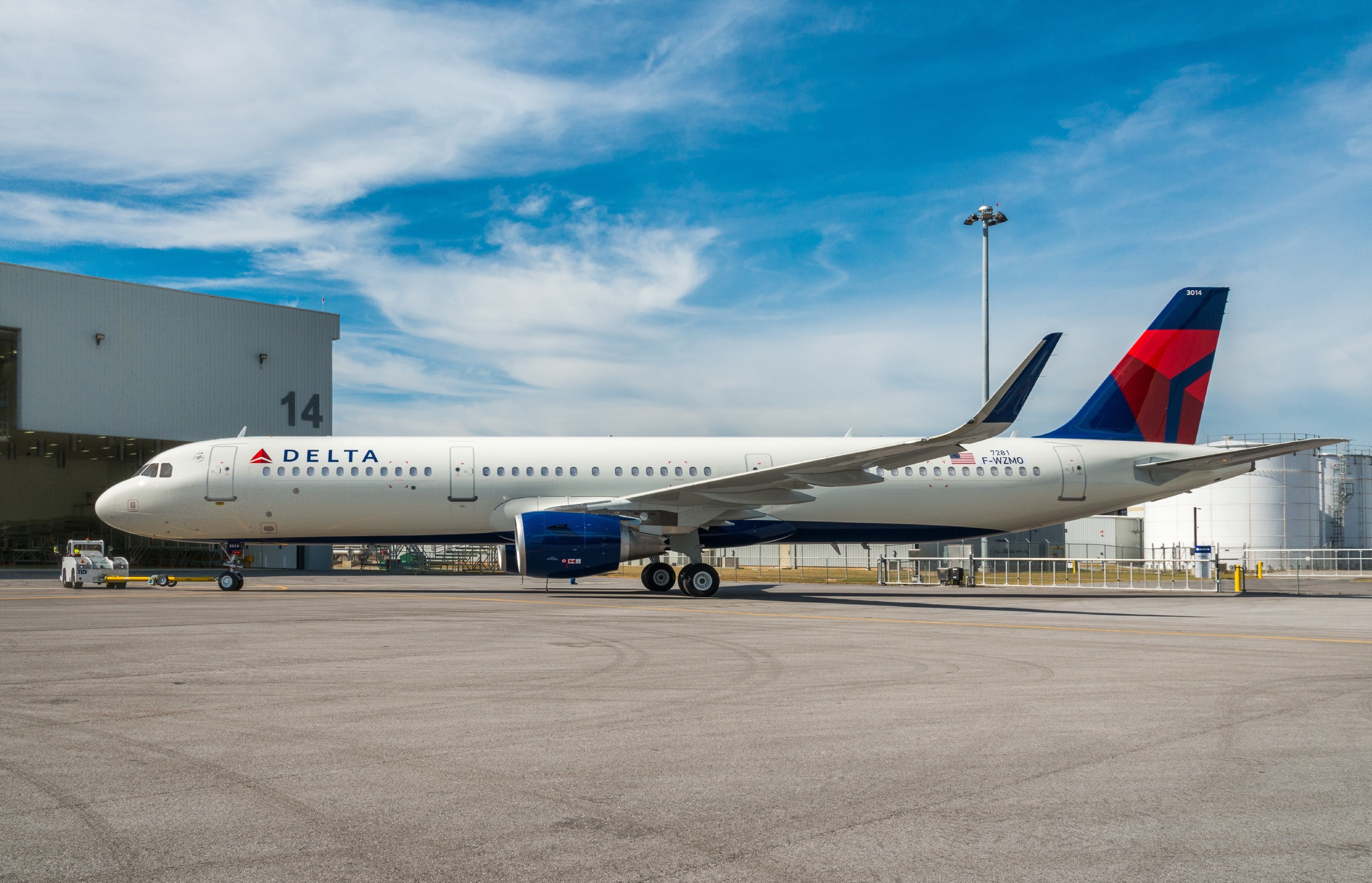 First easyJet, then JetBlue, and now Delta. The world’s biggest carrier in terms of revenue and second biggest by passengers flown, is the latest airline to commit to becoming carbon neutral. In Delta’s case, this involves investing $1 billion in sustainability from March 1st.

The announcement has a number of different elements, combining fleet renewal (which is of course as much about economics as it is about sustainability), carbon removal and investment in sustainable aviation fuels.

You can read it here. However, here is SimpliFlying’s take on it, and why this announcement is very significant beyond the eye-catching $1 billion figure.

1 – Delta gets the language right

Airlines that are serious about sustainability don’t use the ‘g’ word, as they know it’s not credible.  You may try and be environmentally responsible or sustainable, or (eventually) even carbon neutral, but if you burn greenhouse gases, you are not green.

In contrast, airlines like Ryanair, which last week got its knuckles wrapped by Britain’s Advertising Standards Authority, and Wizz Air, do make this claim.  Ryanair is the tenth biggest polluter by emissions in Europe, and has been described as ‘the new coal’ in the press.  Neither the travelling public or the media buy it.

2 – It can’t just be about carbon offsetting

What Delta calls carbon removal, seems mainly to be about carbon offsetting.

We are believers in these programmes, so long as they are only positioned as a short term measure, and not a get out of jail free card.  We also have concerns about projects that are for the most part about reforestation, as these often take decades to show a tangible benefit.

As a result, it’s good to see that Delta is working on the development and production of sustainable aviation fuels (SAF) with Gevo and North-West Advanced biofuels.

3 – Leadership is shown from the very top

Given the environmental pressures airlines are facing from climate change activists and increasingly also from the corporate sector, sustainability shouldn’t just be the preserve of the CSR department.

Rather, ownership needs to be taken from the very top.  And here it’s significant that Delta boss Ed Bastian fronting the intiative.

4 – Sustainability is as much about culture, as it is about targets

In addition to Ed Bastian taking visible ownership, the airline has committed to a number of organisational principles such as transparency, innovation and evolution, in helping it reach its carbon neutral target.

This is crucial.  Yesterday I published a post where I looked at what airlines could learn from oil giant BP’s carbon neutral announcement.

The key point was this: If you are going to be serious about sustainability, it has to actually be part of your company’s DNA.

5 – This will help the Delta brand

Delta will see a return on its $1 billion investment in terms of brand goodwill and also bookings.

As easyJet said when it released its quarterly results, passengers felt more positively about the airline once they were aware of carbon offsetting, with an 11% increase in customers saying they will choose easyJet the next time they fly.

Then there’s the importance of the corporate travel market.  Recently we published a post about how Microsoft becoming carbon negative should really make airlines sit up and take notice, as the technology giant is putting emphasis on its scope three emissions (the ones from its supply chain).

Where Microsoft leads, others will follow. An airline that shows it is taking action to mitigate its environmental impact, will we think have a real competitive advantage when it comes to landing large business travel contracts.

6 – This could be the wake-up call the industry needs

Finally, this may be the wake-up call much of the industry needs, and well done to Delta for taking a leadership role here.

Delta’s announcement certainly isn’t perfect, there are questions for example whether Delta is paying too low a price per carbon ton, with Jeremy Bogiasky in Forbes commenting that Ed Bastian himself knows that this doesn’t go far enough.

Nevertheless, Delta is doing more than 95% of airlines, and is the most high profile in a small group of what you might call ‘doers’ – airlines that recognise that you have to be proactive when it comes to climate change, beyond just relying on CORSIA and a few operational efficiencies.

In that group we’d include easyJet, JetBlue, Norway’s Wideroe (which is working with Rolls Royce on an ambitious 2030 electrification target), while in the Middle East Etihad deserves an honourable mention for being streets ahead of just about every airline in the Middle East, Africa or the Far East.

In contrast, too many sustainability policies on airline corporate websites still consist of vague statements of intent.  Worse, some industry leaders have reacted with annoyance when confronted with the flight shaming issue.

If one of your largest competitors is committing to actual action, then relying on warm words in press releases, or (e.g.) talking only about the new aircraft you are buying (aircraft you would have bought anyway), is no longer credible.

If you want to know more, we are hosting a free webinar on aviation, sustainability and the climate change movement in March.  Sign up here to get notified of when it happens.  As SimpliFlying’s head of sustainability, you can also contact me direct for any advice or insights, email me – dirk AT simpliflying.com