A vision with wings, Saudia’s transformation into a world class airline 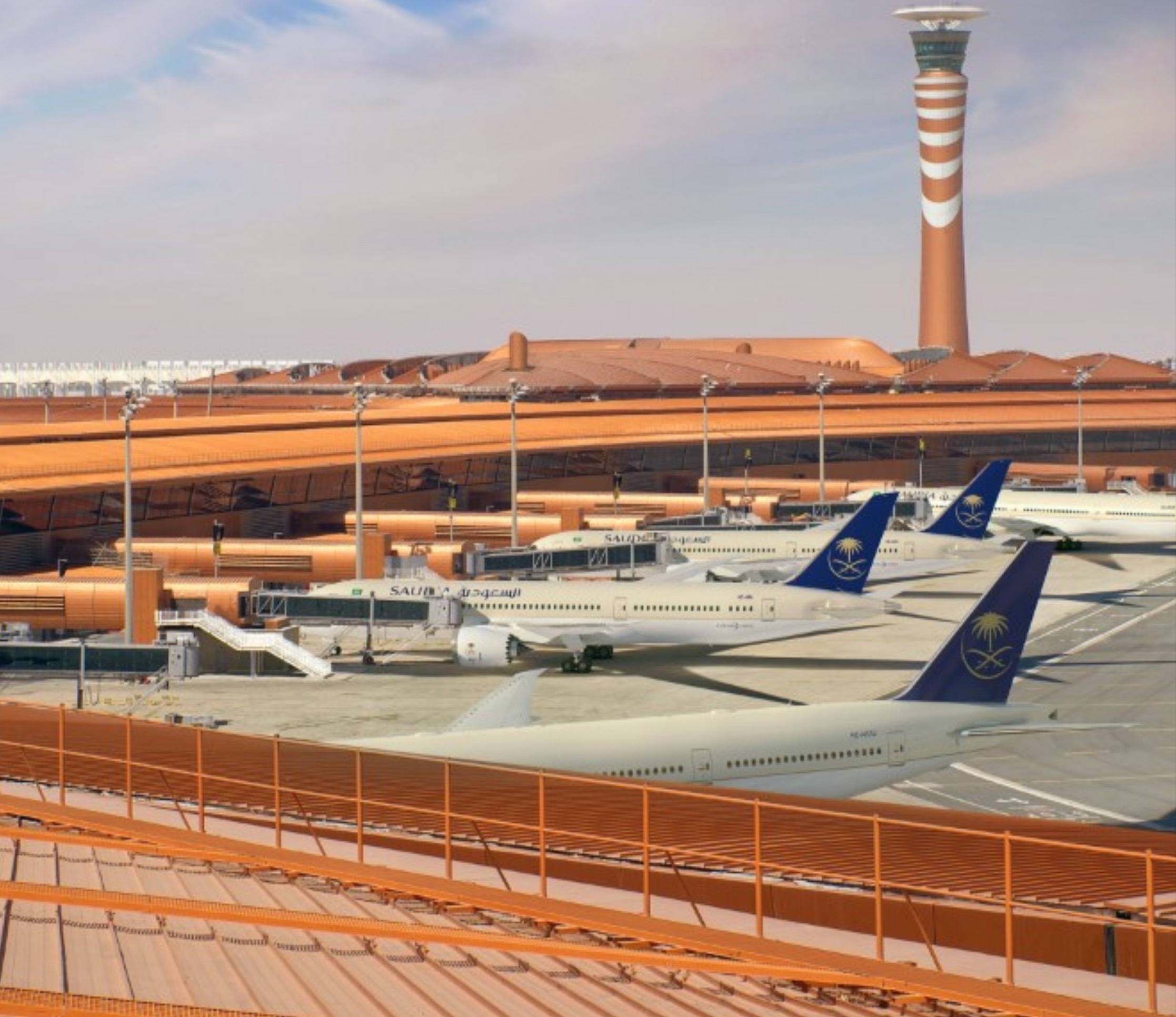 The pandemic has been an enormously challenging time for the airline industry, with some carriers not even having made it through. However, one airline has managed to continue innovating and growing over this period – the national airline of the Kingdom of Saudi Arabia, SAUDIA.

Recently, SAUDIA was crowned “World’s Most Improved Airline” by Skytrax, the second time in four years that the airline has won this accolade.

It also became a Five Star World Class rated airline by APEX. That’s not all, it was recently also named the best brand in Saudi Arabia across all categories by YouGov.

It’s worth noting that SAUDIA is an integral part of one of the world’s most transformative tourism initiatives, whereby the Kingdom aims to achieve 100 million visits a year by the end of the decade – all the while promoting sustainable development.

The changes happening in SAUDIA are rapid, innovative, and it’s something the industry at large can learn from. This is why we put together a special report on how the airline got here and how it aims to be world-beating as it looks ahead to 2030.

In a special sponsored report by SimpliFlying, we explore the following areas:

We’re sure you’ll find the journey of this challenger brand that’s punching above its weight inspiring.