We have jet fuel in our veins. Do you?
We believe airlines can be remarkable. Do you?
Come, learn more about us.

SimpliFlying is the world’s leading aviation marketing consulting firm, yet we behave like an agile startup. Our team is 100% remote-based in Singapore, Spain, UK and Canada – meaning we can provide airlines with a global and a 24/7 presence.

Since 2009, we have not only worked with an enviable list of aviation brands but also built a unique work culture that appeals to the disruptors in the industry.

Our team is young, energetic and brimming with ideas on how to make airlines remarkable. These are ideas based on over ten years of working with over 100 aviation firms and analyzing hundreds of aviation marketing campaigns monthly.

With our work culture experiments, we have created a culture that’s the talk of the industry – from our forced leave policy to #DeepFridays. Come, learn more about the team. 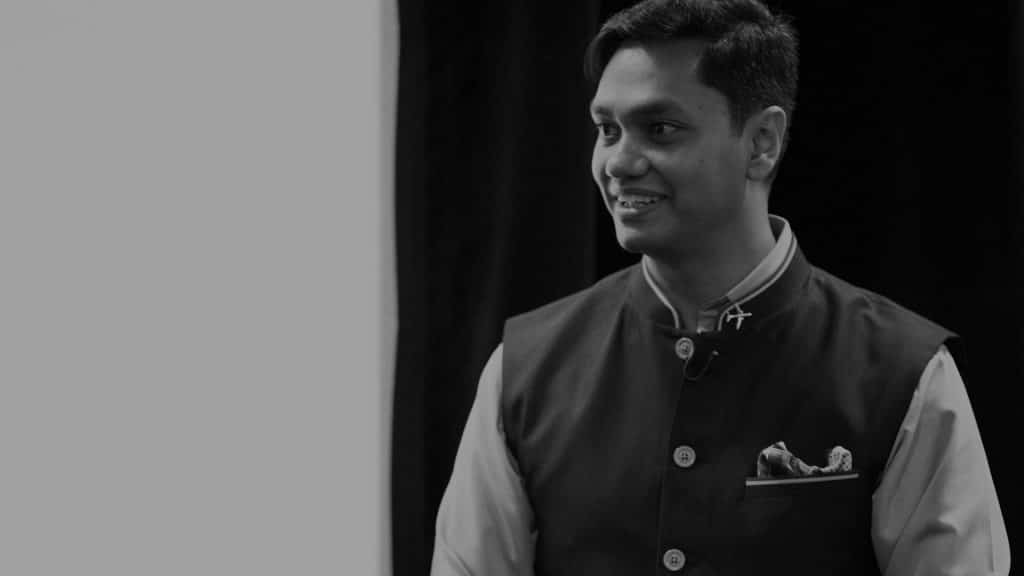 Shashank Nigam is a globally sought-after consultant, speaker and thought leader on airline branding and customer engagement strategy. He is the Founder and CEO of SimpliFlying, one of the world’s largest aviation marketing firms working with over 85 aviation clients in the last ten years. Nigam is also the youngest winner of the Global Brand Leadership Award and has addressed senior executives globally, from Chile to China.

Nigam’s impassioned and honest perspectives on airline marketing have found their way to over 100 leading media outlets, including the BBC, CNBC, Reuters and Bloomberg, and into leading publications such as the Wall Street Journal and the New York Times. He writes a dedicated monthly column in Flight’s Airline Business, challenging the typical assumptions about airline marketing.

His new book on airline marketing, SOAR, is an Amazon bestseller that’s shaking up the industry and inspiring other industries to learn from the best airlines. He hosts a popular Live daily show on Facebook and Twitter discussing aviation marketing, entrepreneurship and work culture.

Nigam studied Information Systems Management and Business Management at Singapore Management University and Carnegie Mellon University. Born in India, raised in Singapore, he now lives with his wife and two young daughters in Toronto. Connect with Shashank on Twitter @simpliflying or get his book at www.simplisoar.com I’m a believer that mobility in general, and aviation in particular is a force for good. It fosters human and cross-cultural connections. It can be transformative for communities. It creates jobs. And benefits economies.

At the same time, I am acutely aware that airlines are increasingly contributing to climate change. As a result, I am committed to playing a small part in the transition of the industry to net zero, in my role as head of sustainability and research director of SimpliFlying.

I am not a scientist or environmentalist, my original background involves having 25 years experience in PR and advertising, which has included setting up three award winning agencies from scratch.

However, that has given me a skills-set in being able to make complicated arguments more widely accessible and to understand the media, public opinion and trends.

At SimpliFlying my role involves everything from producing regular industry reports, editing the magazine ‘AMM’, which covers aviation sustainability and marketing trends, and helping clients with their sustainability goals. Shubhodeep Pal is the Chief Operating Officer at SimpliFlying. He has over 11 years of experience in Marketing, CRM, Product Development, Digital Marketing and Customer Experience. He started his career at SimpliFlying where he worked for 7 years before moving on to a core airline role in Jeddah, Saudi Arabia. He was part of the startup team (Commercial) for flyadeal, Saudi Arabia’s newest low-cost airline where he worked in a cross-functional role and helped establish their Social Media Command Centre and CRM along with significant contributions in crisis communications and emergency response procedures. He has also written a book chapter on Southwest Airlines; published a book of poetry; written on pop culture and films for newspapers; and is the founder of a poetry and photography collective called The Indiestani Project. 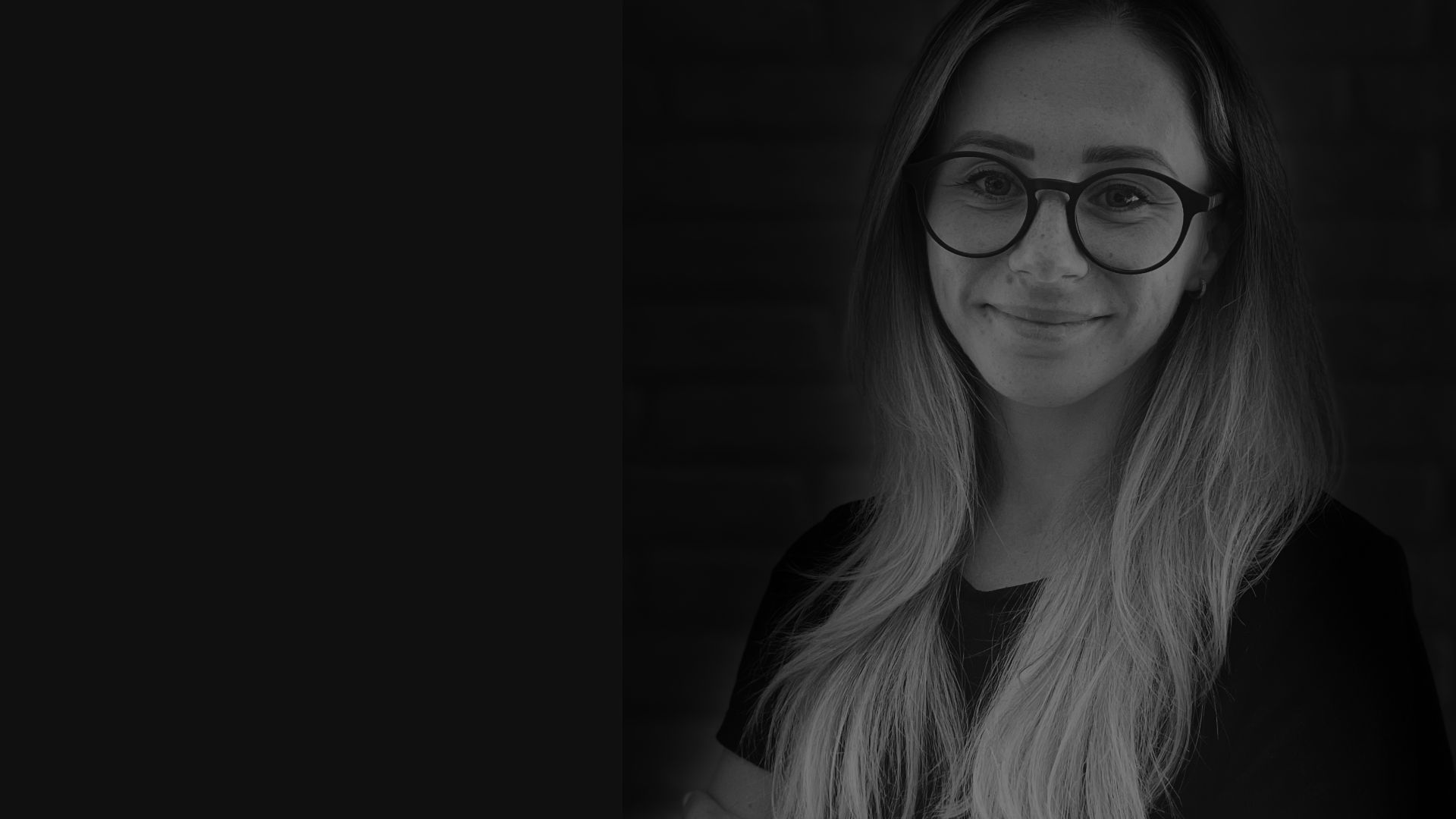 Baiba Dreimane is the Project Director at SimpliFlying. She has over 6 years of experience in Consulting, Digital Marketing, B2B Marketing Strategy, Branding and Event Management. Since 2016, Baiba has helped SimpliFlying launch a multitude of digital projects, including the Launchpad, Airline Marketing Innovation Labs, and the Global Institute. With a strong interest in digital innovations, she has been a founder of a MarTech startup. She has also worked at the world’s leading open innovation platform, Plug and Play Tech Center, where she spearheaded social media strategy and led the Travel & Hospitality program for corporate aviation partners (incl. Austrian Airlines, Aeroporti di Roma, and Fraport) in Vienna, Austria. Pavel Bogomolov is a Project Manager at SimpliFlying. His journey with the company started with an internship back in December 2019. Maturing as a professional, Pasha managed to develop a very relevant to the COVID-19 era project — APEX Health Safety powered by SimpliFlying, which he proudly leads. Other than that, he helps the team with all ongoing projects and suggests ideas for the new ones.

Passionate about the aviation industry, his career ambitions are being fulfilled by helping airlines and airports to be the most advanced and developed organizations in the world.

In his free time… Pasha learns how to fly! He is on his way to a Commercial Pilot Licence. 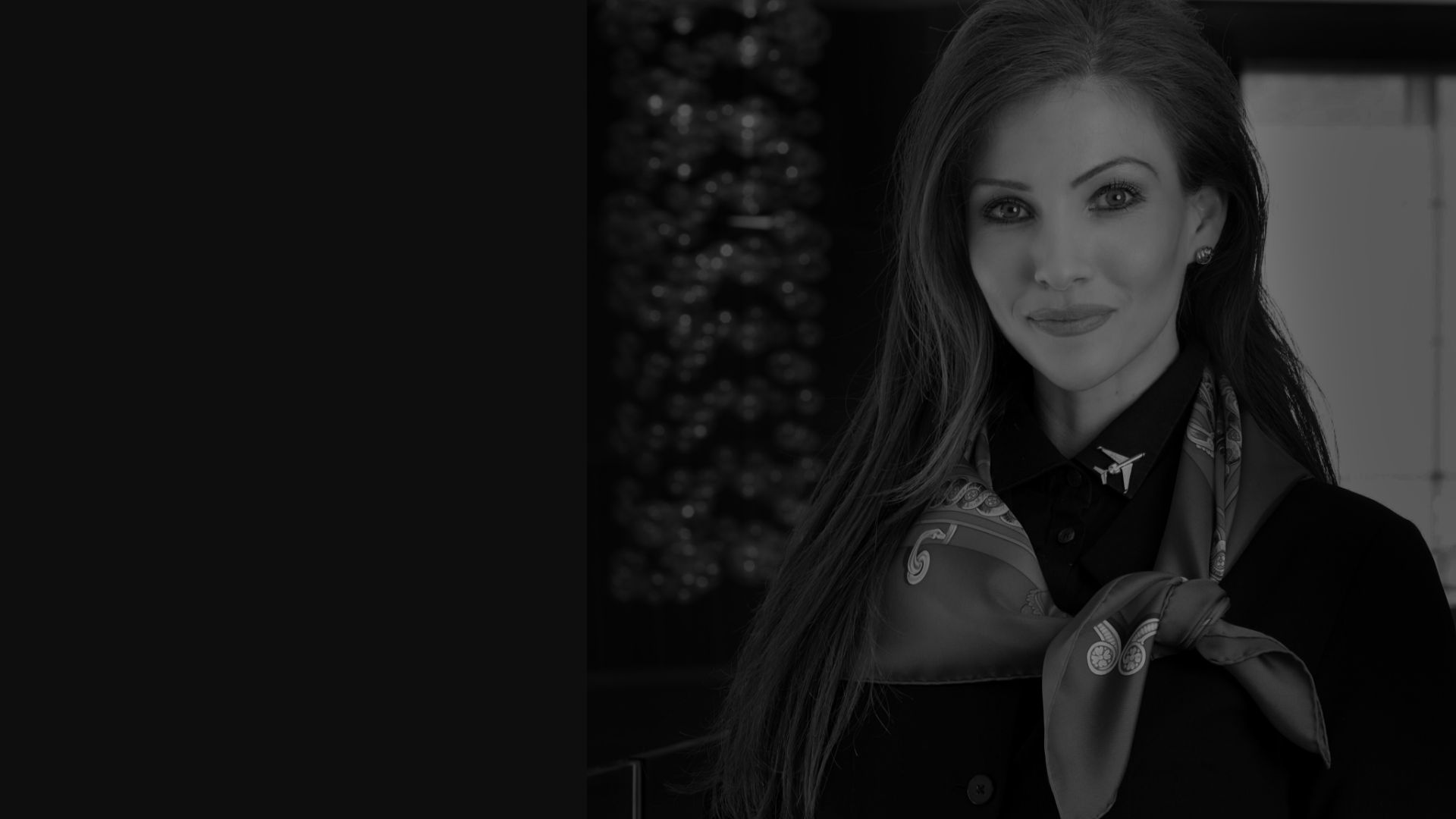 Christy Sarkis is a senior aviation communications strategist. She joined SimpliFlying after 12+ years of in-house airline communications experience at two of the largest Gulf carriers. She has led milestone aircraft launches (world’s first A350; Middle East’s first Boeing 787-9 Dreamliner; and Boeing 787-10) and more than 80 inaugural route openings, in addition to crisis and issues management. Prior to aviation, Christy has held roles in the petroleum and telecommunications industries, as well as the public sector. A global citizen, Christy has resided in both the Eastern and Western hemispheres, and so far her travels have taken her to more than 70 countries and 100 destinations. 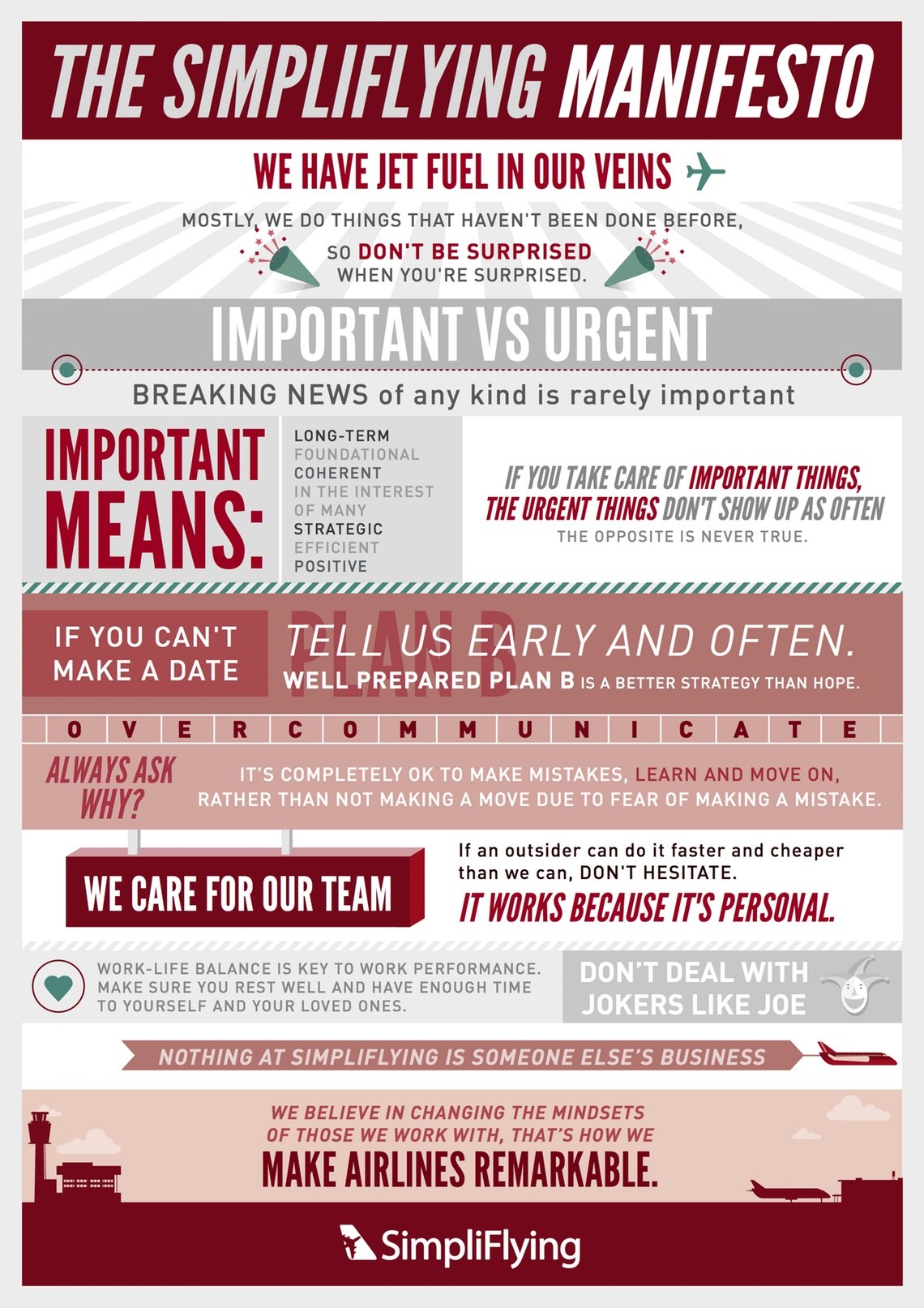 Four months into the sabbatical – four lessons (Plus: 1 surprise) #SimpliSabbatical

#SimpliSabbatical: Why I let go of my team to go on a year-long sabbatical

Quitting something I love

What’s consulting like? – Reflections on my 5 years with SimpliFlying

The SimpliFlying compulsory leave experiment – the results are in!

Five Years with SimpliFlying: Around the World in 1826 Days (and counting)

Three Years With SimpliFlying: Constant Newness, The Joy of Unpredictability & The Happiness of Growing

“So what exactly do you do again?” Marco Serusi looks back at 2 years with SimpliFlying

A year with SimpliFlying, and here are my thoughts #SimpliBirthday

It’s my SimpliBirthday! Reflections on my first year with SimpliFlying