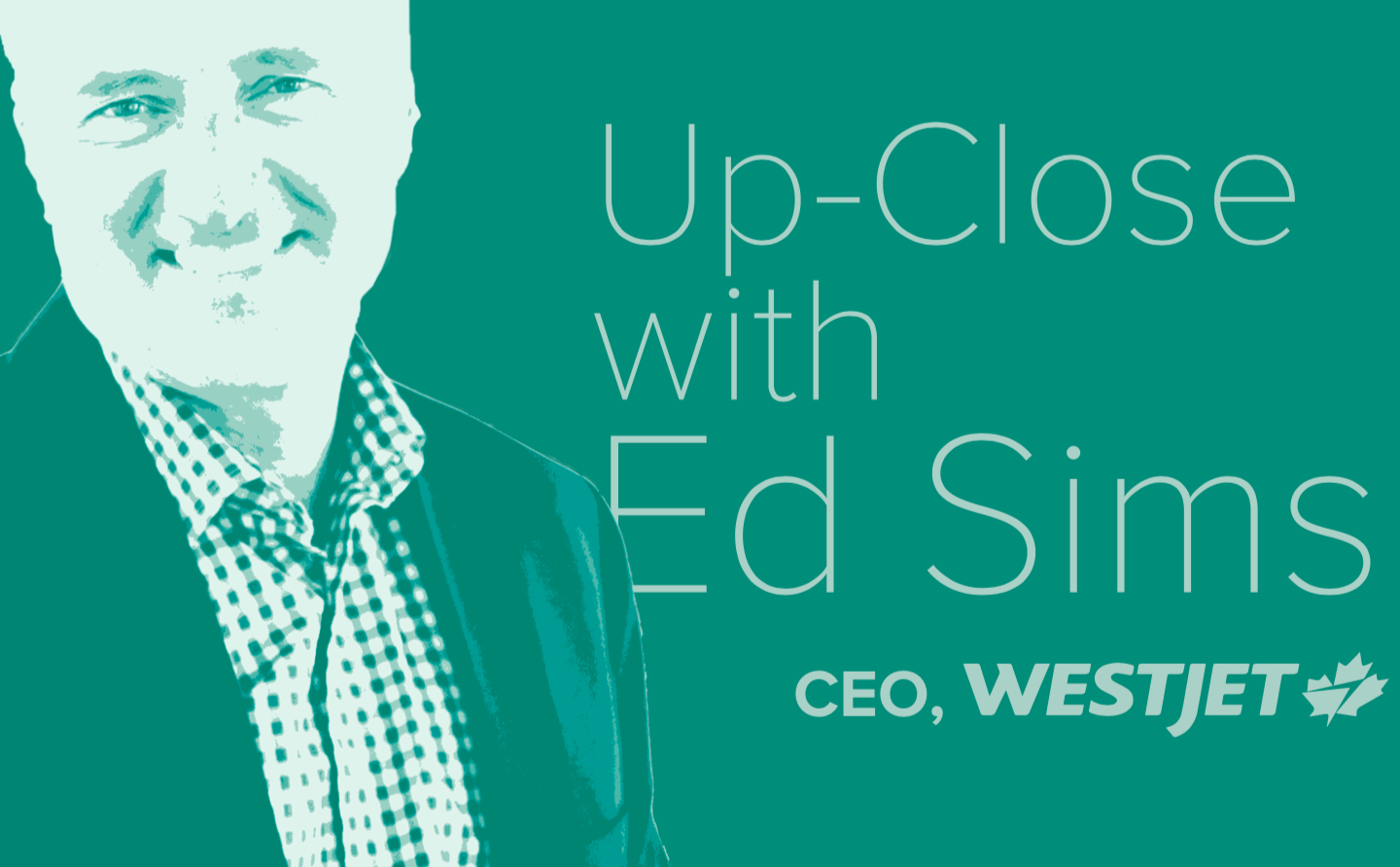 Since stepping into the hot seat, WestJet CEO Ed Sims has presided over unprecedented change. The Canadian airline has introduced new world-class cabins for its soon-to-be-delivered Boeing 787s, launched an ultra low cost airline in Swoop (which I flew for $49!), signed a joint venture with Delta Air Lines, negotiated agreements with its pilot unions and attracted some serious international talent into the executive suite. There are possibly few other airline CEOs that have navigated so much change in the past year.

I was curious about how he has been dealing with it – personally and professionally. So Ed Sims and I sat down to chat in my personal aviation museum. What followed was an honest conversation about the trials and travails of an airline CEOs life where the world is changing. Fast.

Ed Sims is no stranger to change. I first got to know Ed Sims when he was rolling out the “Cuddle Class” at Air New Zealand many years ago. In our chat, Ed told me that due to a delay in the delivery of the 787s, Air New Zealand had to unexpectedly install the new cabin on the 777s first. Since joining as Chief Commercial Officer at WestJet, then taking over the CEO role, Ed has had to lead through constant change as well – like re-thinking the no-overbooking policy with the advent of 787s.

What’s the secret to leading through change? Knowing what you stand for and staying true to your roots.

If you only have a few minutes, you should definitely listen to this part of the interview.

An airline CEO that cleans the aircraft with its crew every single time is a CEO that’s worth speaking to. Helping the crew clean airplanes has been a tradition at WestJet since the airline started operations 22 years ago. While it started as a practice to ensure quick turnaround, Ed believes that when executives clean the planes, it makes them humble. It brings them closer to the crew. And the operations.

In many companies, “servant leadership” is a stated value. WestJet leaders put it into practice every day.

Every leader makes mistakes. The best leaders learn from theirs and apply the lessons. Ed opened up about some failures he has encountered during his time at WestJet, the lessons he took and how he applies them. From operational issues to social media gaffes.

Ed and I had a long chat on his career journey, airline CEOs he looks up to and his vision for WestJet. In this episode, we cover a number of topics and stories, including some he’s not discussed publicly before. Here’s a small sample:

As usual, we ended the interview with a rapid fire round, which often gets quite personal. Here’s a quick summary. 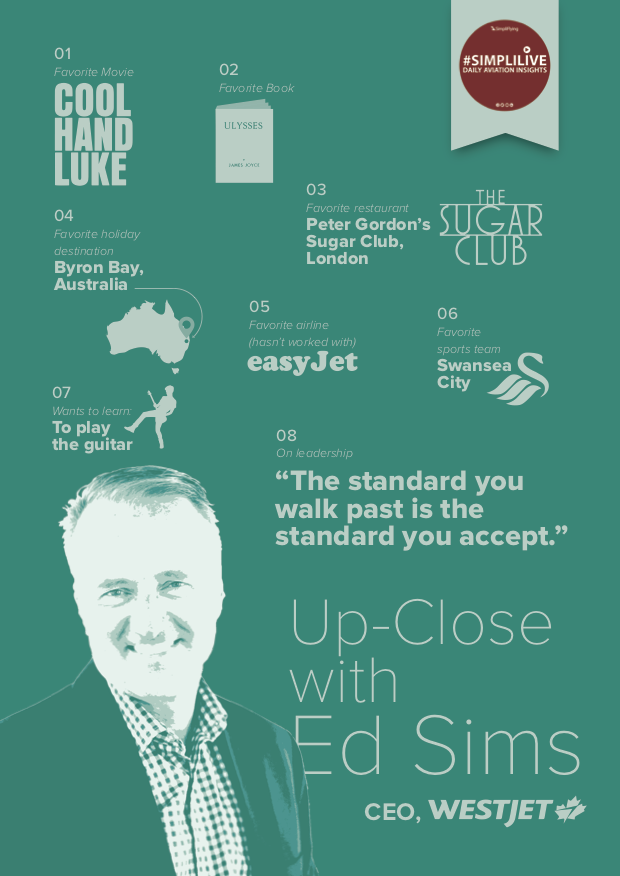