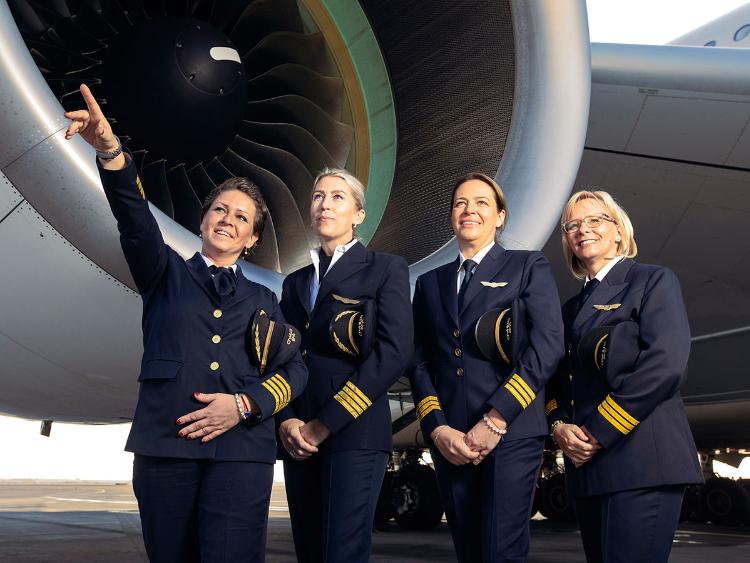 A number of airlines marked International Women’s Day on March 8th, here are a few examples: 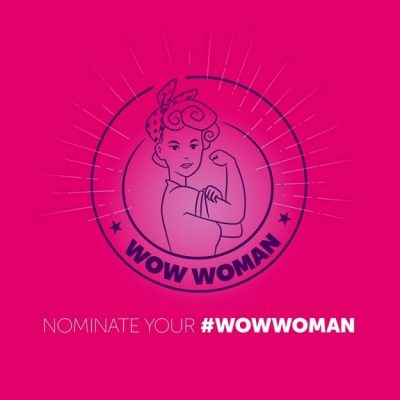 Icelandic LCC WOW Air, invited passengers to share stories of “WOW Women” – the most important women in their lives – on social media.

The most inspiring stories were re-posted on the WOW Air website on March 8th, and included 19-year old Maria from Montreal who has fought off stage four cancer, and Donna from the USA, who has been a caretaker since being a young girl in a household with eight children, and has volunteered in a Haiti care home.

WOW Air points out that women make up 54% of all staff, including 33% of managers.

Though the share of female WOW Air pilots is still low at 7% of the total, that is higher than the share in both the US and UK, where it is at around 4-5%.

More than 30 Etihad Airways women showcased their aviation skills and expertise during Etihad’s first ever all-female flight from Abu Dhabi  to London..

The flight deck worked hand in hand with the 19-member all-female Cabin Crew team from 13 nationalities, on the flight of 368 guests.

The operation also brought together women in roles including pilots and cabin crew, engineers, technicians, a technical safety manager, a flight dispatcher and a load controller.

Travellers to Abu Dhabi International Airport were able to see artwork featuring four of Etihad’s women as they journeyed through the airport. What’s the only country in the world to be named after a woman?  Virgin Atlantic and Virgin Holidays say it’s the island of St Lucia, named after Saint Lucie.

Virgin Holidays carried out research showing that two thirds of British women struggle to take holidays, due to the pressures of balancing work and family life.

As a result, anyone lucky enough be blessed with the first name “Lucy” or “Lucia” on their passport was given the chance to fly to St Lucia, by entering the special competition website. Girls aged between 14 and 18 from 30 different schools across the South East were invited to visit British Airways’ state-of-the-art training centre to meet some of the airline’s female pilots and experience flying an aircraft in one of British Airways’ flight simulators.

As well as this the 100 youngsters toured the airline’s training facilities and one of its long-haul aircraft and learnt how crew deal with challenging issues during a flight.

They listened to talks from British Airways’ female pilots and trainees who shared tips on how to break into the industry, advised which subjects they should be paying close attention to at school and explained the dedication required as well as the excitement that comes with flying around the world.