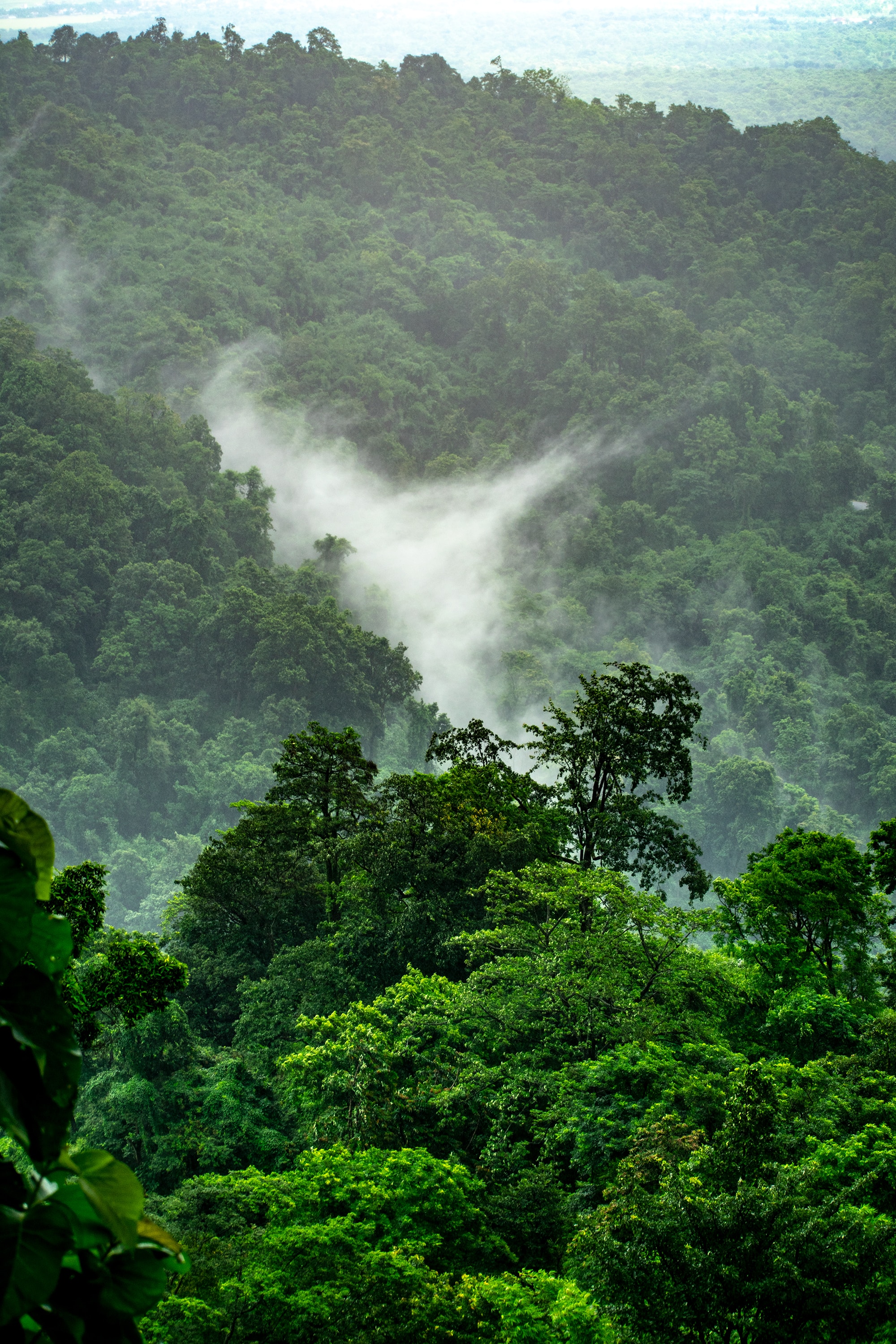 Among other things, our special ‘flight shaming’ report looks at carbon offsetting.  At the moment, this is by far the most common sustainability initiative adopted by airlines.  One 2017 academic study found that one third of airlines were making use of these schemes (most often by allowing passengers to buy into them).  Since then, that number has certainly increased.

The latest airline to go big in this area is easyJet.  On November 19th, the airline announced that it would be the first major carrier to offset the carbon emissions from the fuel used for all of its flights on behalf of all of its customers.

However, carbon offset schemes are unpopular with many environmental groups.  If your airline is using one or is about to, it’s important to understand why that is.

The controversy around carbon offset schemes

1 – It ‘shifts the moral responsibility’ for your carbon footprint from you to someone else.

3 – They don’t act quickly enough, ‘only real reductions can do that’

4 – He claims many of the projects would have happened anyway

6 – It’s a seeming quick fix, when the focus should be on the wider agenda, which is to make the industry decarbonise

7 – Given that carbon emissions need to eventually be reduced to zero anyway, there will soon be noone or nowhere left to offset to

How should airlines respond – concentrate on the here and now

Our report makes a number of recommendations, but one of the most important ones is that any carbon offset programme should show how it’s making a short and medium term, as well as a long term difference. As Justin Francis says in his third objection to carbon offsetting, it takes many years before you see the benefits from planting a forest, when action is needed now (for him, immediate action means depressing the demand for flights).

Unfortunately, many consumers do believe that carbon offset programmes are all about planting trees, and the industry often reinforces this perception.

For example, recently the Lufthansa Innovation Hub team won an internal Lufthansa award for it’s Compensaid’ tool, which allows passengers to buy carbon offsets.  It’s certainly a worthwhile initiative, yet when you go onto the website the focus is very much on reforestation.

Tree planting matters, but so do more immediate projects.  As a result, our suggestion is that airlines present a mix of the two.

We’ll give examples of two airlines that we think get this right.

The Qantas ‘Future Planet’ initiative gives you a choice of three different areas to buy into. One area is ‘local action’, this includes a wildfire prevention project.  A second area is ’empowering communities’, for example supporting wildlife ecosystems in Papua New Guinea, which in turn benefits the local (human) population.

easyJet’s schemes will benefit forest conservation projects in Africa and South America, renewable energy programmes in India and community based clean water programmes in Eritrea and Uganda – so a mixture of initiatives.  The announcement also carried an endorsement from a leading UK environmentalist, Jonathon Porritt.

Crucially, easyJet doesn’t promote carbon offsetting as a magic bullet.  Instead, the announcement was positioned as part of an overall package of measures, which included an announcement about an MOU with Airbus to research hybrid and electric aircraft.

At the same time, easyJet is continuing to work with Wright Electric on the development of an electric aircraft.

Want to read more?  Follow this link.  Or, to get an emailable PDF of the report, contact me – dirk AT Simpliflying.com