Podcasts are international. They are also a great way to reach Chinese travellers 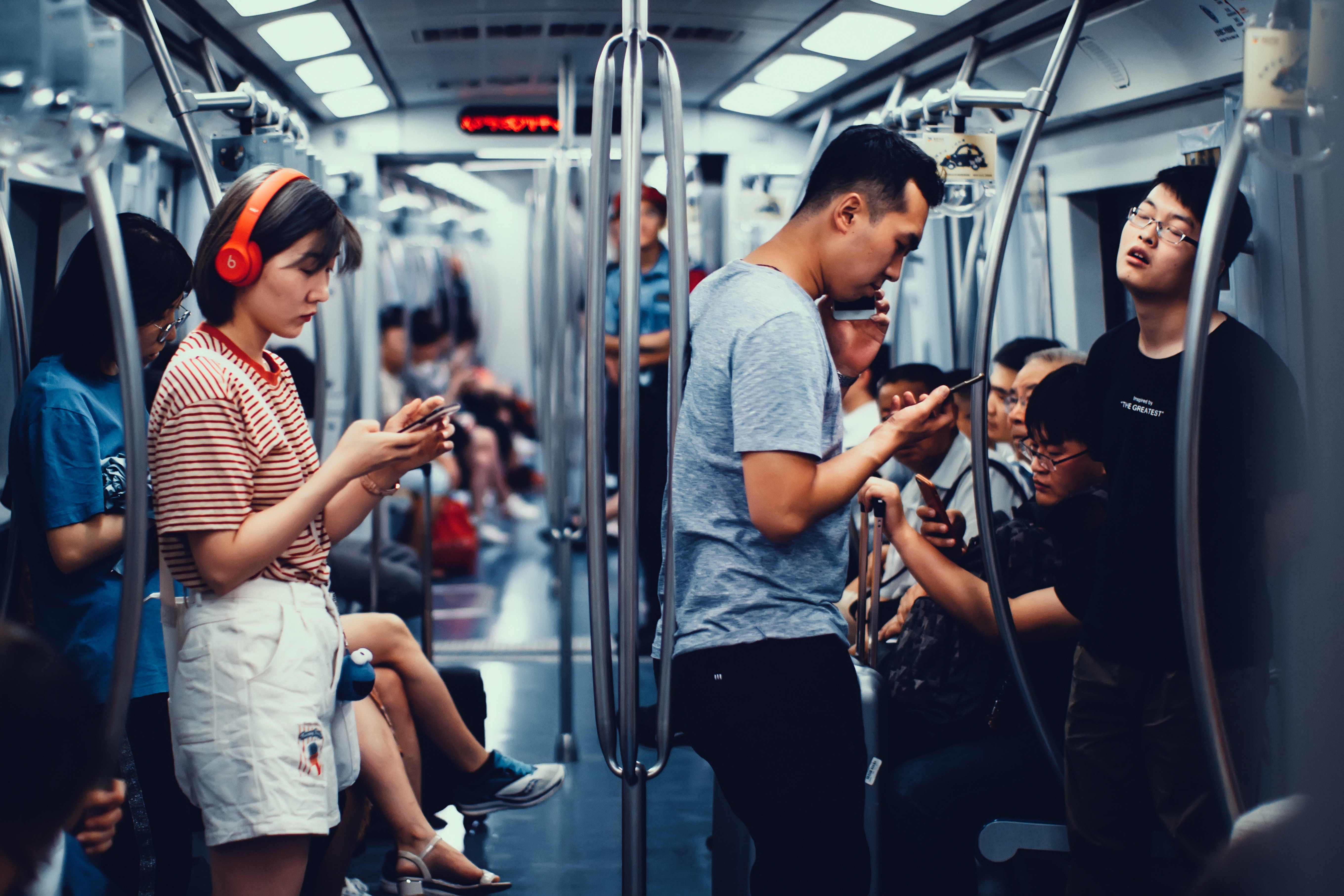 This is an article from the August issue of Airline Marketing Monthly, which included a special guide to podcasts for aviation marketers, produced in association with Wondery.  You can access the full issue here.

A common theme we’ve explored in previous issues, is to look at how airlines and airports can best target Chinese travellers.

On one hand, it’s not possible to reach them in many of the conventional ways you use to get to Western consumers, thanks to the Great Firewall blocking most major social networks consumed in the rest of the world.

On the other hand, China is the world’s number one growth market when it comes to outbound travel.

And not only that, they spend more on retail purchases than other nationalities.  Swiss research consultancy ‘m1nd set’, found that the Chinese are number one for duty free sales, accounting for 13% of the total (ahead of South Koreans with 5% and Brits with 4%).

One way of reaching them is via podcasts.  This is especially since Chinese consumers are very receptive to good audio content.  In fact, the Chinese podcast industry at $7.3 billion, is 23x larger than the US market figure of $314 million (source).

That figure is largely down to the fact that Chinese listeners are used to paying monthly subscriptions to access content.  In the West services such as Wondery+, where listeners pay $5 per month for exclusive content and ad free content are increasing in popularity.

However, for now at least most consumers still listen to ad-supported podcasts for free.

Also podcasting in China encompasses a wide range of audio content, the Chinese definition would include audio-books, as well as meditation and self improvement guides (even though arguably much of this features in Western podcasting as well).

However, if a Chinese traveller finds a Mandarin language podcast available for download before s/he travels, on in-flight via the in-flight entertainment system the evidence is that s/he will be receptive to it.

What kind of podcast content should airlines be offering Chinese consumers?

There would seem to be a number of opportunities for airlines.  An airline could commission destination guides specifically aimed at Chinese travellers, which could in turn be supported by advertisers (e.g. tour providers).

However, according to this Marketwatch piece, the top five categories are culture, kids & family, self-growth, finance and skills.   As a result, non fiction and personal growth type content, of the type offered by Wondery would seem to be particularly relevant.

Indeed, the Marketwatch article says that even a podcast with the title “how to make your voice more attractive” netted 218,000 paying subscribers.

In the August issue, we talked about how Wondery is simultaneously releasing the hit podcast ‘Dr Death’ in seven languages.  This includes Mandarin Chinese (as well as Korean, German, French, neutral and Castilian Spanish and Portuguese).

This is the first time a major industry podcast has been released in multiple languages, and recognises the growing importance of podcasts in non English speaking markets such as China.  Whatever market you operate in, and whatever the primary language of your passengers, get in touch with Wondery about your podcast requirements.