We need to rethink how we see influencers 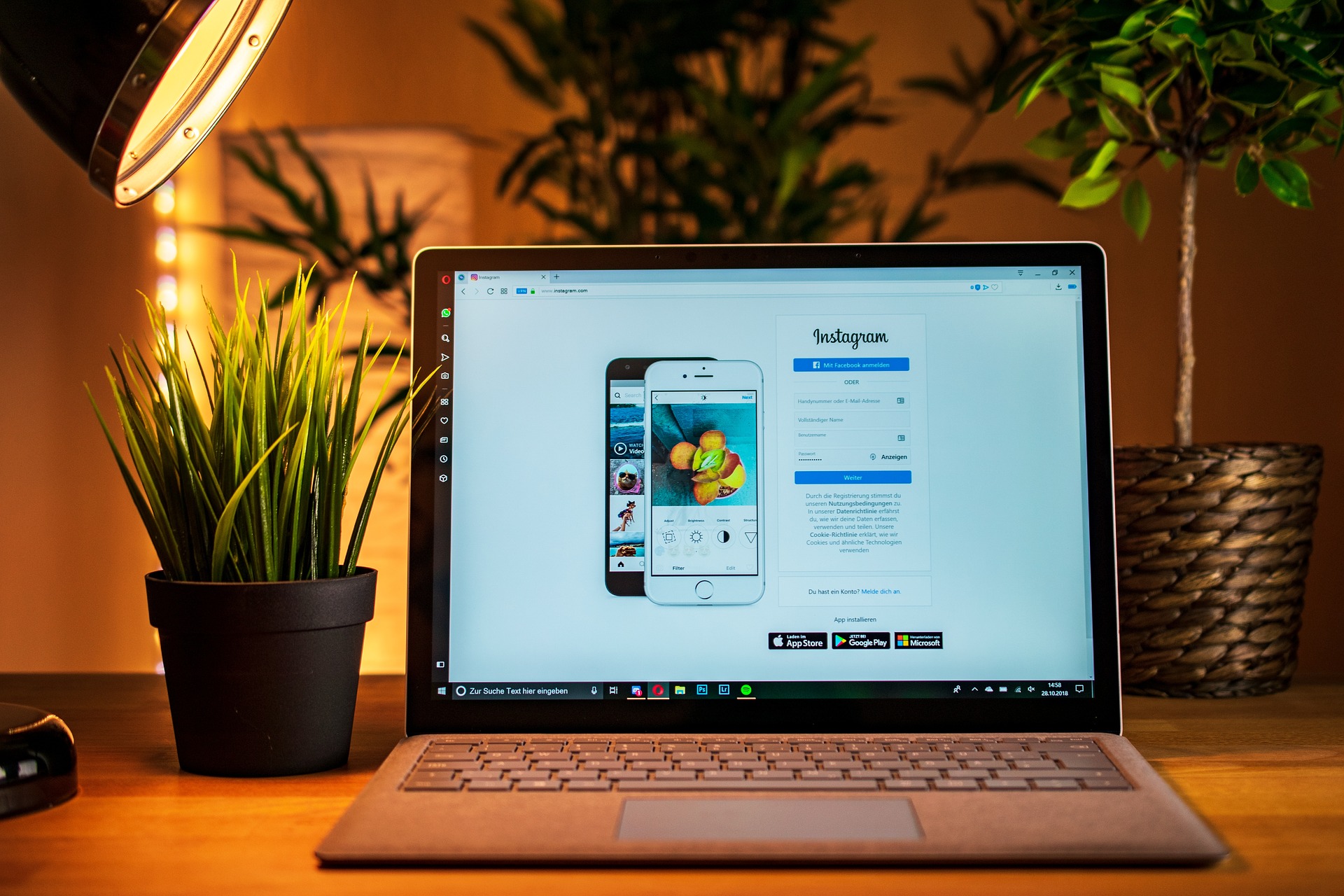 This is the editorial of the current (July) issue of Airline Marketing Monthly. Want to read the full magazine? Click here.

A recent survey revealed what many of us already suspected. Most Instagram accounts around the World use some kind of fakery, be it bought likes, views or followers.

This comes from a large study from Swedish startup  A Good Company and analytics firm Hype Auditor (via PR Week).

The study found that worldwide, 57% of accounts have some kind of artificial engagement or following.  In the US that figure is 60% and in the UK 54%.

Of course, that doesn’t mean that 60% of US Instagramers’ feeds is totally made up of fake likes and followers.  A more common scenario will involve most real, and some element of “topping up.”

Are you surprised? We’re not. This chimes in with our own experiences and a number of experiments we’ve conducted in our SimpliFlying Labs to show how easy – and cheap – it is to inflate numbers.

For example, two years ago in Singapore, we filmed a cheap and cheerful mock ‘flight evacuation’ video as a warm up exercise in the morning.  We then shovelled in 25k bought views while the Lab was going on, and at the end of the day showed our surprised delegates how “popular” the video was.

Last year in Miami we then went to the extent of buying a fully formed Instagram account for $60.  “He” had 12,000 followers, a pretty credible looking profile as well as a series of travel posts (all stock photos of course).

Pretty good value if you are trying to make it as a so-called influencer and want a short-cut in getting there.  Just change the name of the account, and you’re good to go.

The ecosystem of fake

Actually, it’s not just Instagram that’s easy to game and fake.  The same applies to any social network. Are you a struggling artist hoping for a record deal, needing Spotify plays? There are websites that will solve your problem.

Have you created a profile on the newest influencer friendly platform, TikTok, and do you want a bit of an engagement boost?  Easily done.  How about online gaming, do you want to pretend that a lot of people are watching you on Twitch? No worries, here’s a solution for you.

This ecosystem of fake covers social networks, reviews on consumer websites, online voting panels, and of course website traffic. There are thousands of websites involved in it.  You name it, it’s for sale, and it will take you less than a minute to find what you want on Google.

The problem is the on-going focus with the big number.  The vanity metric.

So long as that is the be all and end all within marketing departments and agencies, the temptation will remain for people to juice things up to make everything look more impressive than it really is. 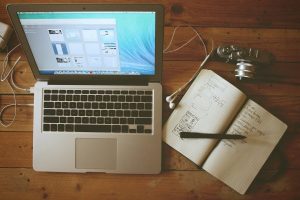 In fact, I personally hate the term of influencer, as that’s not how I see the people I work with.  I prefer to call them content creators as that is the main value they have for me and my clients.

Having handled content for a number of aviation brands, one of the biggest challenges I have normally had is in getting good quality visual content, be it images or video, especially from destinations.

Content creators help with that.  They look at a destination, or a product such as a lounge or cabin class, with their own unique perspective, and tell a story in a new way.  As far as the ‘influencer’ bit? The numbers do matter (with the caveats above), but generally it’s not the main reason I work with them.