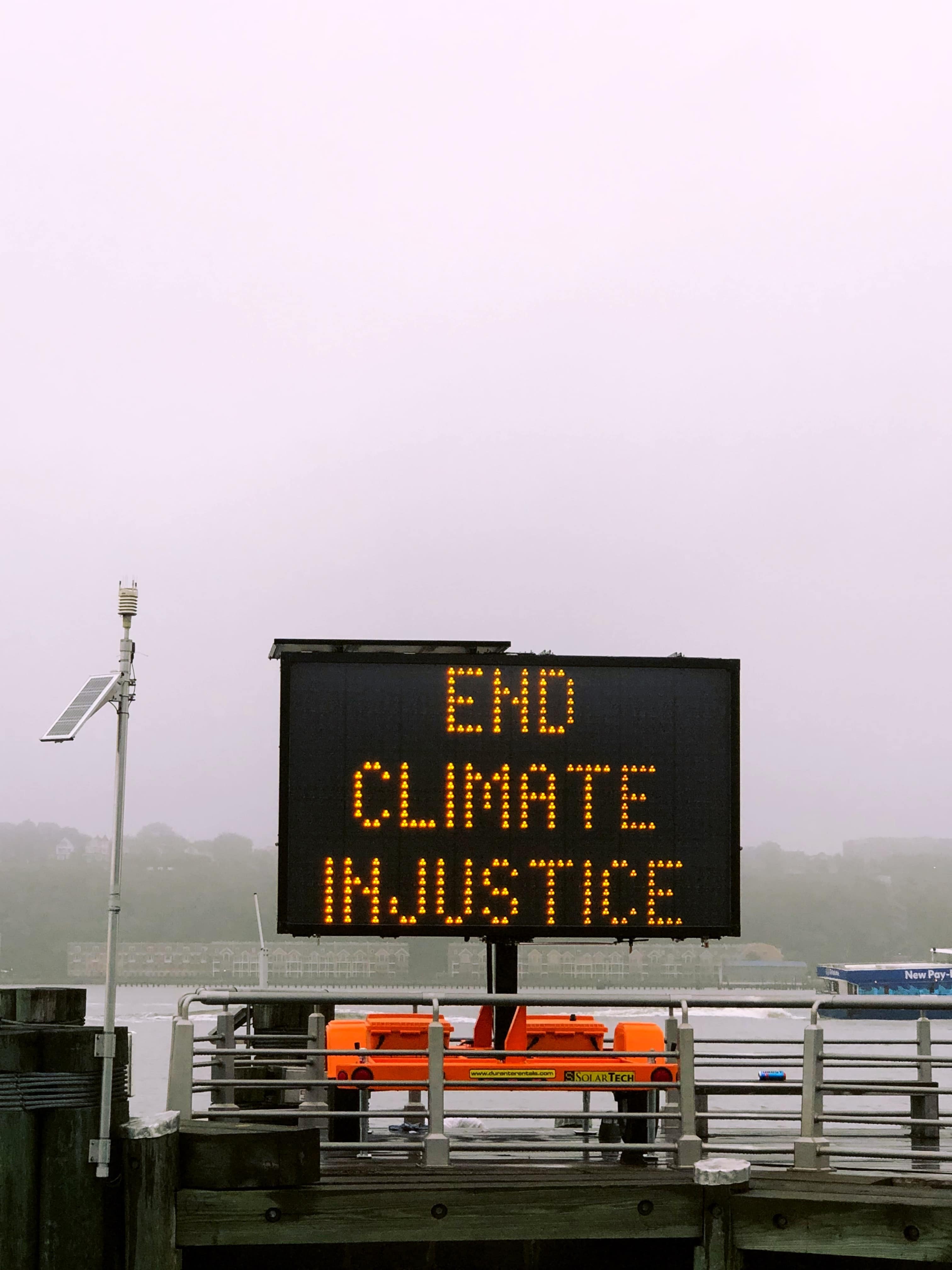 Over the past few days there have been two corporate sustainability announcements from outside aviation that really made us sit up and take notice. Both are symptomatic of a wider trend – that when it comes to climate change, the cost of doing nothing is now greater than the cost of doing something. As a result, these are two developments you need to be aware of.

The first announcement came from technology giant Microsoft. In a development that Forbes called ‘Microsoft’s Climate Moonshot’, Microsoft committed to being carbon negative (not just neutral) by 2030, to remove all of the company’s historical carbon emissions by 2050, and to create a new $1 billion climate innovation fund to accelerate the global development of carbon reduction, capture, and removal technologies.

But there is more:

From next year, Microsoft says it will make carbon reduction an explicit part of its procurement processes. Global brands like Microsoft obviously spend a lot on corporate travel. As a result we can see companies increasingly prioritising airlines who are environmentally aware and responsible.

In his annual letter, the firm’s CEO and Chairman, Larry Fink said, “the evidence on climate risk is compelling investors to reassess core assumptions about modern finance….in the near future — and sooner than most anticipate — there will be a significant reallocation of capital.”

Among other things, Fink said that the company wouldn’t hesitate to use its often substantial shareholder votes to pressure companies to become more sustainable.

Larry Fink is not some kind of ‘tree hugger’ or activist, he is one of the world’s biggest capitalists, whose decisions are driven by the need to make money for investors. And being seen to invest in major polluters is bad for business, thanks to constant pressure from consumers, environmental advocacy groups and media coverage.

As the mainstream environmental group, The Sierra Club said in a statement, “The financial giants propping up the industries driving us towards climate disaster can no longer escape public scrutiny. As the biggest financial institution in the world, BlackRock’s announcement today is a major step in the right direction and a testament to the power of public pressure calling for climate action.”

Like other industries, aviation looks for funding from financial institutions and investors. The Blackrock letter points to a future where that funding will in part be dependant on you showing that you are proactive in reducing your carbon footprint.

In our recent special report on Flight Shaming and Climate Change, we said that so called flight shaming isn’t an issue that is going away anytime soon.  In fact, we’d go even further now.  The pressure on airlines and the pace of the public debate is if anything quickening.