The Antifragile Airline: How airline brands can fly to a stronger post-crisis future 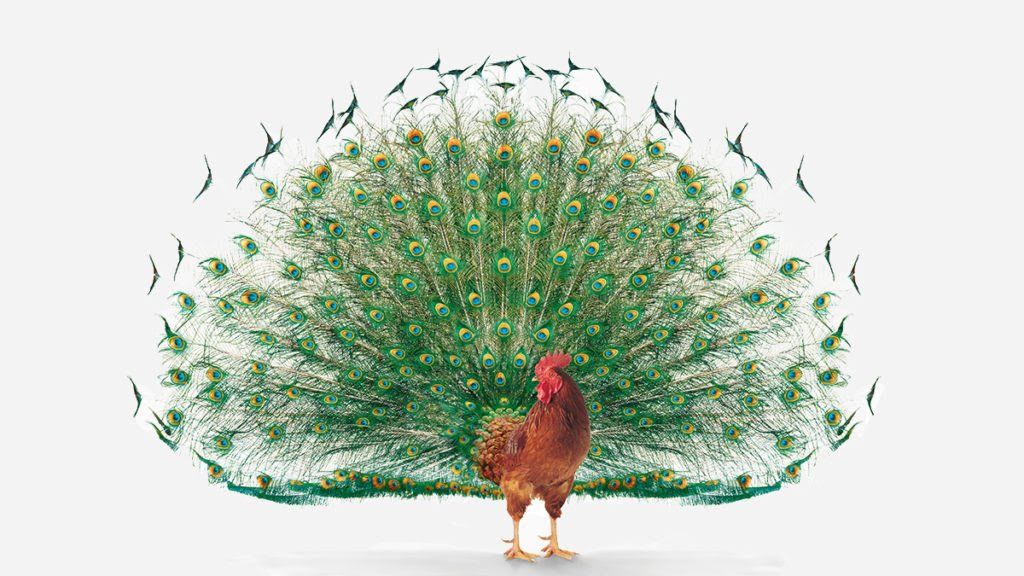 A fragile airline versus a robust one

When under pressure, different materials end up in different states. Just like businesses. An egg is fragile. So is glass. They break under pressure. The pandemic has upended the airline business. There will be airlines that are too fragile while entering uncertain times to survive. Airlines like Norwegian may not make it through without multiple rounds of cash infusions.

A rock is robust. It does not break under normal pressure. There will be those that remain robust enough to survive and grow their market share. But overall, they will cling on to the “old normal” and revert to ways of doing business that existed before the pandemic. Wizz Air is a good example, which is growing its network through the crisis. Qatar Airways has continued to fly through the global lockdowns and hopes to gain market share against competition ultimately. Robust businesses may emerge safe from a pandemic but remain similar to how they operated before the pandemic.

And then some things are antifragile, the opposite of fragile, which grow under pressure and become better. Antifragile is a term coined by author Nicholas Nassim Taleb, of Black Swan fame. The human immune system is a good example. Nature is antifragile. So are most vegetables, which taste better after cooked on heat. Diamonds are much more valuable than coal. Some businesses grow under pressure situations, like a pandemic. There are some excellent examples of antifragile airlines too.

When writing my book, SOAR, I learnt of a surprising statistic when interviewing Air New Zealand executives. The airline was facing dark times in the early 2000s after 9/11 and the bankruptcy of Ansett Australia. When Ralph Norris took over as CEO in 2002 to lead the airline’s turnaround, one of the first things he did was to conduct a staff survey. The results were alarming. Only 29% of employees even bothered to respond! Of those, 90% expressed no confidence in the airline’s management or their plans for the future!

With limited resources, ageing equipment, and disgruntled people, Norris did something remarkable to kickstart the turnaround: he chose to focus on the people—both the customer-facing staff and passengers themselves. He decided that customer service was the most critical area to revive and put the company back on its feet. He instituted a 30% pay cut for the management, eliminated perks like chauffeur-driven limousines, and eventually let go of 40 senior managers. The emphasis on company culture has carried through the CEOs who have followed, including Rob Fyfe and Christopher Luxon.

Everyone I interviewed, from managers to customer service agents, talked about wanting to invest their time, energy, and passion in the company because the company invests in them. That’s quite the turnaround from 2002. It’s what led to Air New Zealand ultimately becoming the remarkable brand it is today, punching well above its weight. Back in 2002, Air New Zealand proved itself to be an antifragile brand. Today, green shoots are appearing elsewhere.

Tony Fernandes, the founder of AirAsia, is using the over 90% dip in demand for travel to accelerate the business into the digital era. His vision is to transform AirAsia into a “super app” to rival the likes of Grab, GoJek and WeChat with an all-in-one app for food delivery, shopping, payments, entertainment and travel across South East Asia, its home market. Some of the pieces of this jigsaw puzzle were already in place with AirAsia BIG payment gateway.

Now, the airline aims to focus on its 60 million existing customers as a starting point to leapfrog into a digital future. To realise the ambitious vision, AirAsia has hired senior executives from outside of aviation with a digital background and even moved its whole Commercial and Digital team to a separate office. Fernandes is hoping to achieve a decade of transformation in a couple of years.

AirAsia and Air New Zealand are just a couple of examples of airlines that have grown through crises. Ultimately, it is the mindset that matters when it comes to building an antifragile brand.

They become great by growing through a crisis. I believe that the aviation industry needs to grow through the pandemic. Those that are too fragile or remain the same will lose out or perish.

This article is a summary of my new keynote speech which is debuting today at the World Aviation Festival. Do reach out if you’d like to have this speech delivered for your organisation at outdoorkeynote [at] simpliflying.com.