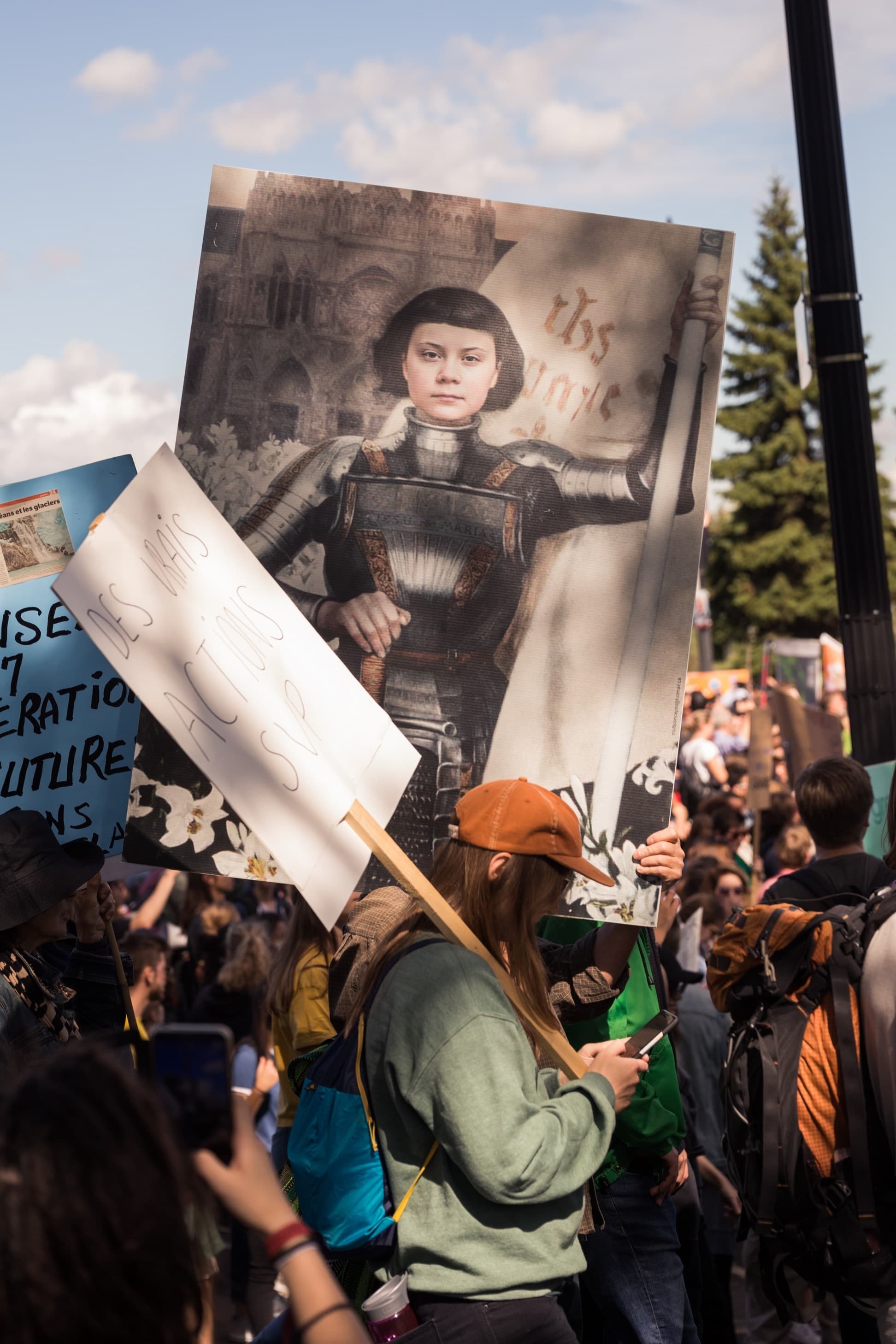 Over the past 24 hours, two tweets caught my eye. Together they could point to what’s to come for aviation in Europe and North America.

Staff working at the @BritishMuseum in London have joined calls for its management to ditch its sponsorship deal with #oil company #BP after a weekend of protests https://t.co/D4HqjlxzLA #BPmustfall

The first tweet was from Carbon Tracker.  This is a financial think tank that carries out analysis on the impact of the energy transition on capital markets. Carbon Tracker tweeted about the current protests at London’s iconic British Museum, which has accepted sponsorship from oil company BP.

The British Museum is under fire from its own staff via its union, for accepting BP’s money.

Staff are siding with climate change protestors who, among other things, brought a 13 foot Trojan Horse into the museum courtyard.  The symbolism of the Trojan Horse is of course clear, but it actually also coincides with one of the current exhibits –  Troy: Myth and Reality, supported by BP.

For many activists, fossil fuels, and the companies that extract them, are the new tobacco. And it’s not only green protestors that think so, investors are starting to feel the same way. At the end of January, CNBC’s Jim Kramer made headlines when he said he was ‘done with fossil fuels’, explicitly making the tobacco link.

Let’s look ahead five years.  Could this be aviation’s future?  Time for the second tweet I saw:

Superb reworking of ‘Another brick in the wall’ here live at the #extinctionrebellion action shutting down the building in which the Ontario Teachers Pension Plan manage their deeply-ironic massive investment in London City Airport. WATCH/LISTEN: pic.twitter.com/aPsj3V3QLd

Though good humoured, the protestors made themselves heard, mainly by performing a version of Pink Floyd’s ‘Another Brick in the Wall’, with the lyrics changed to ‘hey teachers, leave those planes alone.’

This is something we are starting to see more and more, activists are targeting investors in companies that they perceive to be polluters, as well as the companies themselves.

Looking at it from their point of view, it’s smarter and more effective.  Turning up at London City Airport and causing disruption will get you media coverage, but the police always move you on and everything goes back to normal.

Making noise in front of investors’ offices however, shows them that there are possible reputational consequences with those investments. Another pension plan may see this, decide that they’d really rather not have the unwelcome publicity, and put their money elsewhere.

Certainly not yet.  However, the pace of the debate is moving fast. There are already groups that equate airline advertising with tobacco or junk food advertising. And who would have guessed five years ago that ‘flight shaming’ would become a thing?

So come 2025, will we see demonstrators in front of an iconic cultural institution, protesting against an airline’s sponsorship?  It no longer seems so far fetched, which is why the industry needs to be much more on the front foot on this issue, and it needs to do so now.

Want to know more?  In December we published the first in what will be a regular series of reports into so-called flight shaming, the climate change movement and aviation.

We are also planning webinars on how airlines should respond to the realities of climate change, you can sign up here to be notified.