Frequent Flyer Taxes vs. “Green” Loyalty Programmes – What is the Future of Sustainable Travel? 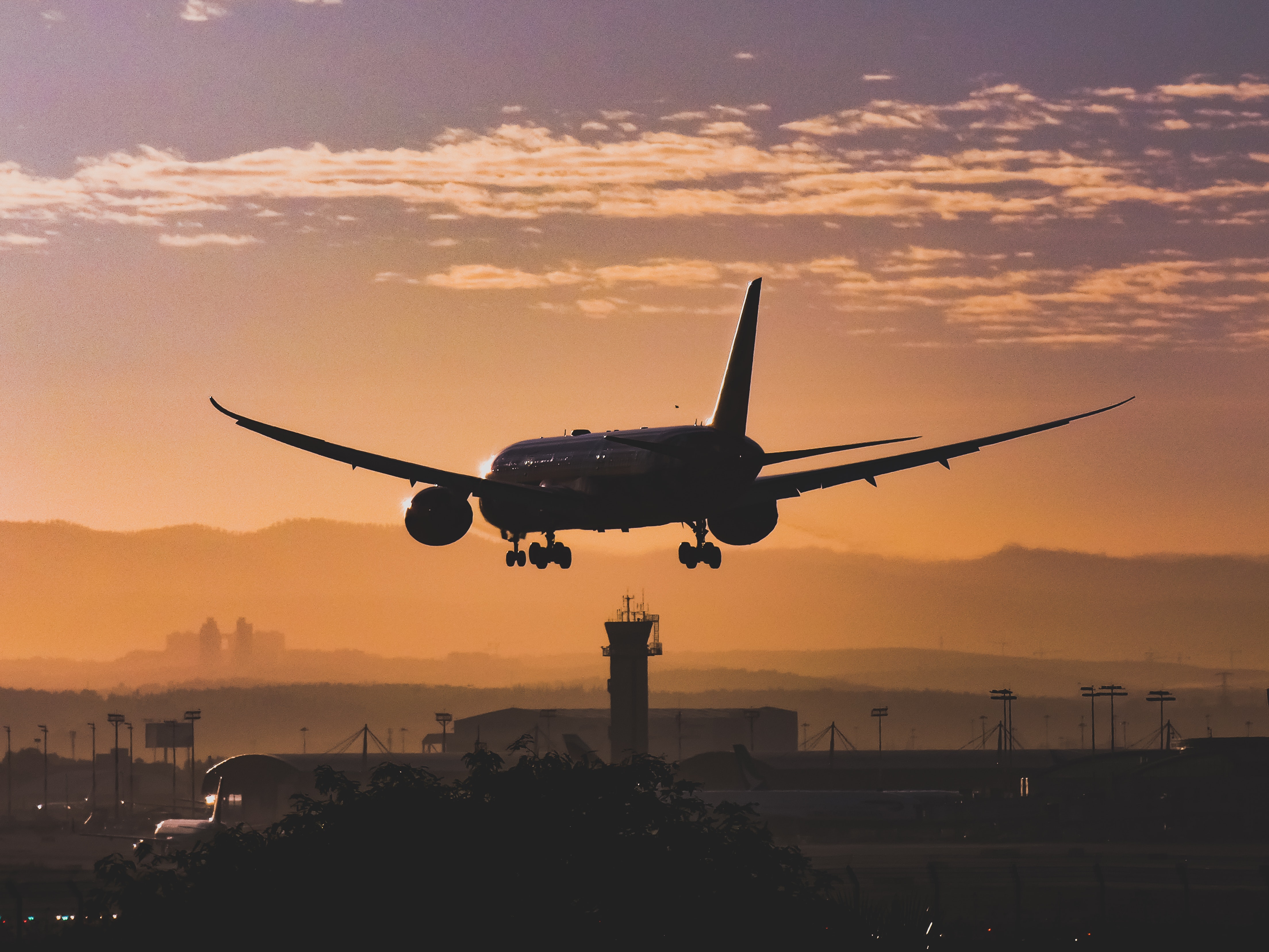 Should frequent fliers be taxed more for flying more? Can loyalty programmes go “green”, and will create meaningful change?

Is a frequent flyer tax the solution?

This has led to groups like Possible and global campaigning network Greenpeace voicing support for a frequent flyer tax. But how would it work? Some, like the New Economics Foundation think tank, believe it should replace Air Passenger Duty (which is universal) and act on a sliding scale, only kicking in once an individual flies more than once a year. It’s been suggested that the money generated from this levy would be invested into initiatives that help to offset the emissions generated during flights or to create green jobs.

However, this doesn’t take into account the issue that frequent flyers are likely members of airline or alliance loyalty programs that incentivise people to fly more by offering them rewards, such as upgrades, lounge access, bonus air miles and more. To get these rewards, some flyers even undertake what’s known as “mileage runs,” where people “fly for the sole purposes of accumulating airline miles or airline elite status.”

If recent headlines about Lufthansa are anything to go by, airlines are aware that this is problematic. The carrier has announced plans to introduce a new kind of loyalty program that rewards passengers for financially supporting the use of sustainable aviation fuels or carbon offsets. It will be separate from Compensaid, Lufthansa’s existing carbon offset program for passengers and corporate customers.

Lufthansa’s Chief Customer Officer, Christina Foerster, explained, “We do think the eco-conscious traveler wants people to know that they’re an eco-conscious traveler.” The carrier is apparently also considering everything from literal green seats to badges that can be shown on a phone to help passengers show they’re committed to flying responsibly.

Rewarding passengers that pay extra to be green isn’t a new idea. In 2019, Qantas began rewarding passengers with 10 loyalty points for every dollar they spent offsetting their trips. The offer carried the highest earn rate of all the carrier’s loyalty initiatives. Olivia Wirth, who was then chief executive at Qantas Loyalty, said “the airline knew points could influence consumer behaviour.” This was proven by the fact that not long after the offer came into play, Qantas saw 15% more loyalty program members offsetting their flights.

But the fact that travellers have made this choice isn’t visible to anyone else, which is what Lufthansa seems to want to capitalise on. The proportion of frequent flyers interested in virtue signalling remains to be seen, as will the amount of extra funds green travellers generate for airlines.

We do know that existing frequent flyer programs generate big money – according to ecommerce solutions provider SwitchFly, United and American offered their loyalty programmes as collateral in the process of applying for a CARES Act loan from the US government during the pandemic, and put their values at $22 billion and between $19.5 billion and $31.5 billion, respectively. That represents significant revenues they won’t want to part with.

At the end of the day, neither a frequent flyer levy nor a “greener” frequent flyer program will necessarily stop the privileged few from travelling often. Instead, both cases provide people with the option to pay a premium for the excess emissions they generate rather than encourage them to change their behaviour.

For climate activists, no doubt the only real solution remains flying less, but it’s clear from the limited examples thus far that there’s plenty more the airline loyalty industry can do to show they’re encouraging all passengers to make the greenest choices possible when they travel.

SimpliFlying recently released a new infographic detailing 30 touchpoints across the end-to-end passenger journey that could become more sustainable over the next five years. To see the infographic or to download our full report, click here.