Is Morocco’s travel ban a sign of restrictions coming back? 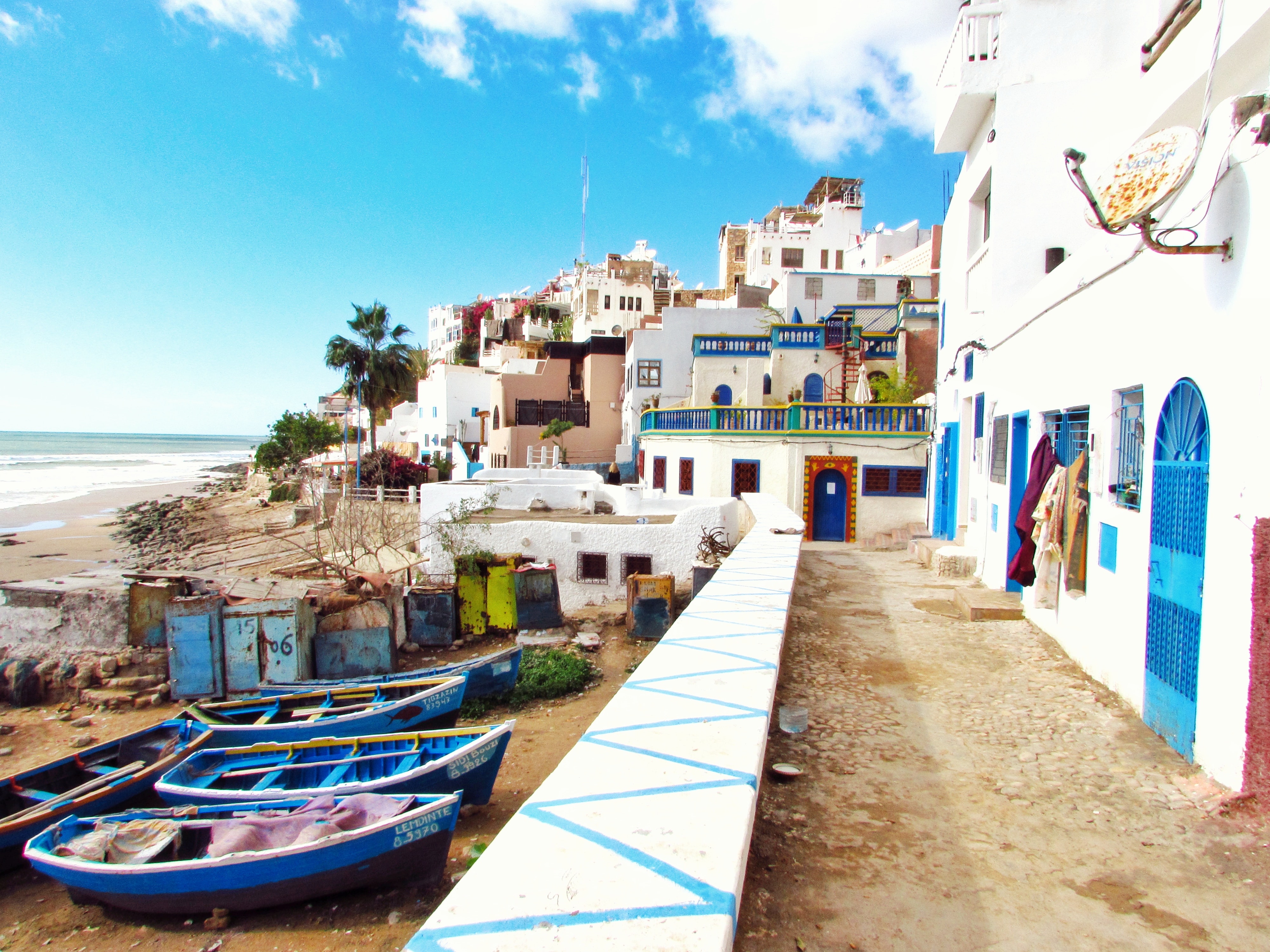 The news that Morocco has banned travel from the UK (where cases are at 50k a day), the Netherlands and Germany just as countries enter a short school vacation period raises the question – is the era of travel bans and border closures over?

Our assessment is that wide-scale travel bans are unlikely, but the re-introduction or introduction of extra testing layers are possible.

In fact, we can see another testing peak as we head into the Northern hemisphere Winter, before the situation starts to level off in the Spring of 2022.

Why is all this happening?  Quite simply, cases will probably increase in much of the Global North in the final quarter of this year and Q1 of next year.  Consider that:

1 – The UK is at 50k cases a day and the country’s health secretary yesterday said that it could hit a staggering 100k a day.

We looked at this in more detail in a newsletter early this week.  One reason is that the UK was a vaccine early adopter and the effectiveness is starting to wane slightly six months in.

This is something we also saw in Israel (another vaccine early adopter) in July.

2 – We can expect the same to happen in other European countries 1-2 months down the line, and the evidence so far is that effectiveness leakage is slightly worse in AstraZeneca and other ‘traditional’ viral vector based vaccines (these include the Chinese vaccines like Sinopharm) than mRNA vaccines – Moderna and Pfizer-BioNTech.

Hence the importance of booster shots.  A booster shot strategy in Israel, combined with the re-imposing of some mitigation measures seems to have worked in bringing cases back down.

3 – A few countries may go back into lockdown, Latvia was the first to do so this week.  For most other countries full lockdowns are unlikely and will be extremely unpopular, but you could imagine restrictions on the hospitality industry – and on travel – to be reintroduced.

4 – The experience over the past eighteen months has indeed taught us that Governments are not shy when it comes to reaching for travel restrictions.

However, given the seismic economic shock that the global tourism industry has had, rather than Morocco style bans, we can imagine tourism importing countries adding testing layers for tourists for certain countries.

For example, even vaccinated tourists from certain high risk countries (which could include the UK at current rates) may have to provide a positive PCR test.

So what do the next six months have in store for us?

All that will result in a mini testing industry surge in the Global North in Q4 / Q1.

But after that?  Once we move into the Spring of 2022, warmer weather and widespread boosters in European / North American populations will cause cases to decrease and that’s when we could see some form of normality returning.

When we reach that point, we will see some residual testing requirements being in place (travel testing will not completely go away in the foreseeable future), possibly a single antigen test to enter countries in the Global North, and wider spread molecular testing being a requirement to enter countries in the Far East, Indian subcontinent and Sub-Saharan Africa throughout 2022.

In fact, the news that the UK Govt is expected to keep its (now much smaller) red list for the long term, points to some form of health-based travel controls being a fact of life going forward, albeit not at the same levels as they will be in Q4.