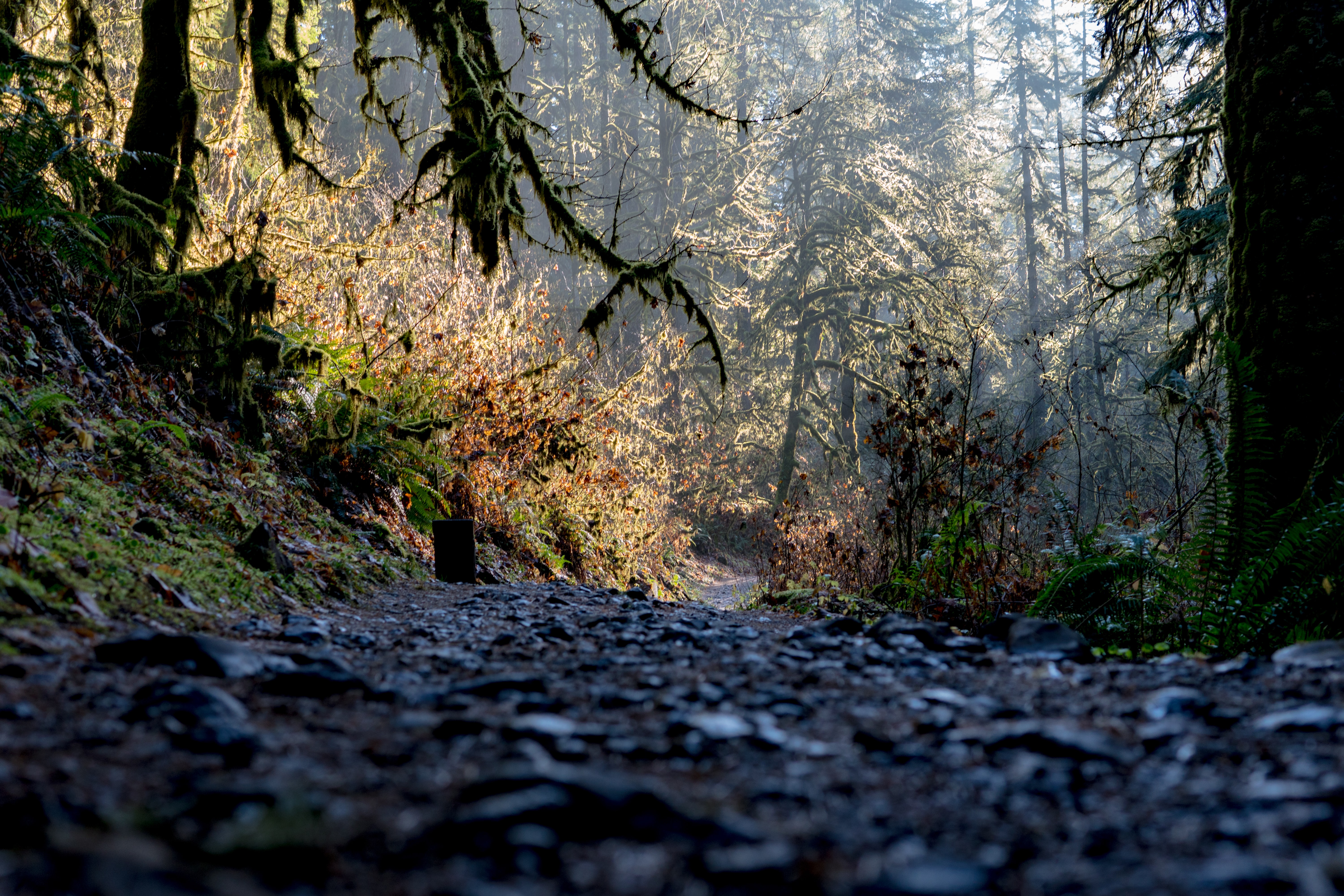 This post comes from our brand new twice weekly newsletter, ‘Sustain Aviation’, devoted to aviation and sustainability.  You can subscribe for free by adding your name here.

According to Wizz Air boss Jozsef Varadi, carbon offsetting is “a bit of a joke”, despite the airline offering it to its own customers.

Environmental groups very much agree with Varadi, as ‘greenwash’ was the way Greenpeace’s Executive Director Jennifer Morgan described it, when she told the Reuters Impact Conference:

“There’s no time for offsets. We are in a climate emergency and we need phasing out of fossil fuels.”

Unfortunately, as was pointed out to Varadi, Wizz Air itself has a carbon offset scheme operated through CHOOOSE, a Norwegian company which runs similar programmes for the likes of Norwegian and Skyscanner.  Varadi seemed to be unaware of this fact, as when Euronews questioned him about it, he had to turn to his chief of staff to check.

His response? To pivot to talking about how an LCC like Wizz Air flies newer planes.

“Just imagine that you fly a crappy old aircraft, you pollute the world like hell, and then you [plant] two trees, and you think you are done?”

This was in fact the theme of a Wizz Air ad in late 2019 when it called on legacy airlines to ‘ban business travel.’

The Wizz Air ad showed a bunch of old white guys in a gas guzzling limo on the way to the airport after which they sat in an empty business class cabin.

This was contrasted with images of millennials having fun by taking public transport and being packed into a Wizz Air plane.  Wizz Air has a point of course. Newer aircraft are more fuel efficient and your per passenger carbon footprint is less if you have more people in your aircraft.

However, as we said at the time, the message of these ads lacked credibility as we couldn’t really see what else the airline was doing other than a fleet renewal programme (which let’s be honest, was done for economic and not green reasons):

“If you are going to accuse other airlines of being polluting dinosaurs, you really have to show how you are going the extra mile and beyond the glossy information, Wizz Air doesn’t do that.”

But, getting back to the overall point, are Varadi and Greenpeace right, and is carbon offsetting largely a feel-good waste of time and money?

Carbon offsetting can mean many things. We’ve in the past been sceptical about the ‘plant X trees to offset your flight from London to New York’ type projects, and here Varadi is correct.  It can take years – decades to be precise – for reforestation projects to see the light of day and reap benefits, and there is no guarantee that the forest will be around in two years let alone twenty.

However when looking at the provider Wizz Air uses, CHOOOSE, there are a wide range of initiatives on offer alongside reforestation projects.

These include ‘blue carbon’ schemes (restoring coastlines), renewable energy and direct air capture carbon removal – a technology touted by Bill Gates among others as one solution to the climate emergency.

These other initiatives on offer are more immediate in terms of results, would seem to offer more promise than just planting trees, and so can’t really be dismissed as ‘greenwashing.’