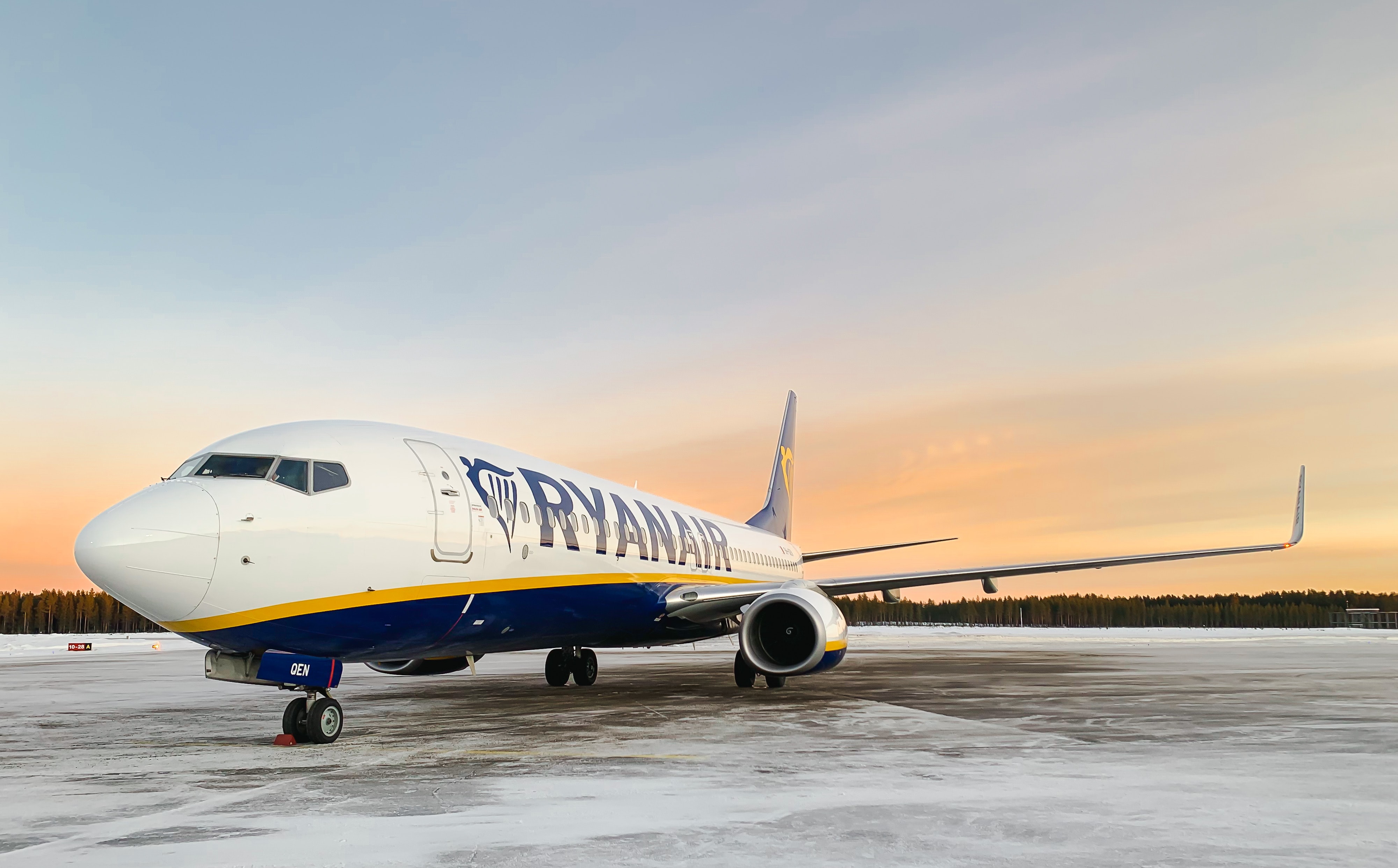 European LCC Ryanair has been in the news over the past week, due to an announcement that it intends to be carbon neutral by 2050.

At first we were sceptical as pre Covid, Ryanair sustainability announcements simply centred on buying newer aircraft (more fuel efficient) and packing in more passengers (which does reduce the per passenger carbon footprint).

That’s in line with other LCCs such as Wizz Air and Frontier, which make a lot out of putting more people on aircraft.

Indeed, in December 2019 Wizz Air even released an ad accusing legacy airlines of being polluters by virtue of having premium cabins.

However, the Ryanair “pathway to net zero” announcement is actually quite impressive, as it includes actual benchmarks beyond just having newer aircraft.

The airline says that it intends to meet the 2050 target through:

3 – 24% decarbonisation through offsetting & other economic measures

4 – 10% decarbonisation through the introduction of better Air Traffic Management

The first point – buying SAF – is understood. There’s really no way around an airline reaching net zero other than a significant commitment to SAF.

Here, Ryanair has already made a donation of €1.5 million to Trinity College Dublin via the “Ryanair Sustainable Aviation Research Centre”, along with a commitment to power 12.5% of flights with SAF by 2030.

The second point, ‘technological improvements’ does seem to be about fleet renewal.

In particular, Ryanair talks about a commitment to buy 210 Boeing 737-8200 ‘Gamechanger’ aircraft, which carry 4% more passengers (really a key point for an LCC), reduce fuel consumption & CO2 by 16% and lower noise emissions by 40%.

The third point talks about offsetting, which is of course somewhat controversial.

Leaving aside how effective carbon offset programmes really are (especially when it comes to tree planting schemes), research has shown that less than 3% of Ryanair passengers use the airline’s carbon calculator.

That’s despite the offset costs being presented by the calculator being already suspiciously low, according to the Times this is €0.78 for a flight from Dublin to London and €1.20 from Dublin to Paris.

Finally, Ryanair talks about ATC improvements resulting in the final 10%. And here, there is research showing how improved air traffic flow does have sustainability benefits.

2050 is of course not the most ambitious target, other airlines have gone further. Alaska Airlines and JetBlue for example have a net zero target of 2040.

However, the fact that Ryanair, an airline notoriously motivated by the bottom line and cost cutting, is making such a big commitment to sustainability including having a board member responsible for it (Thomas Fowler) is noteworthy, and is another sign of where the industry as a whole is having to move.