[Interview] Jonathan Pierce, Director of Social at American Airlines, Sheds Light on How the Airline Drives Results from Social Media 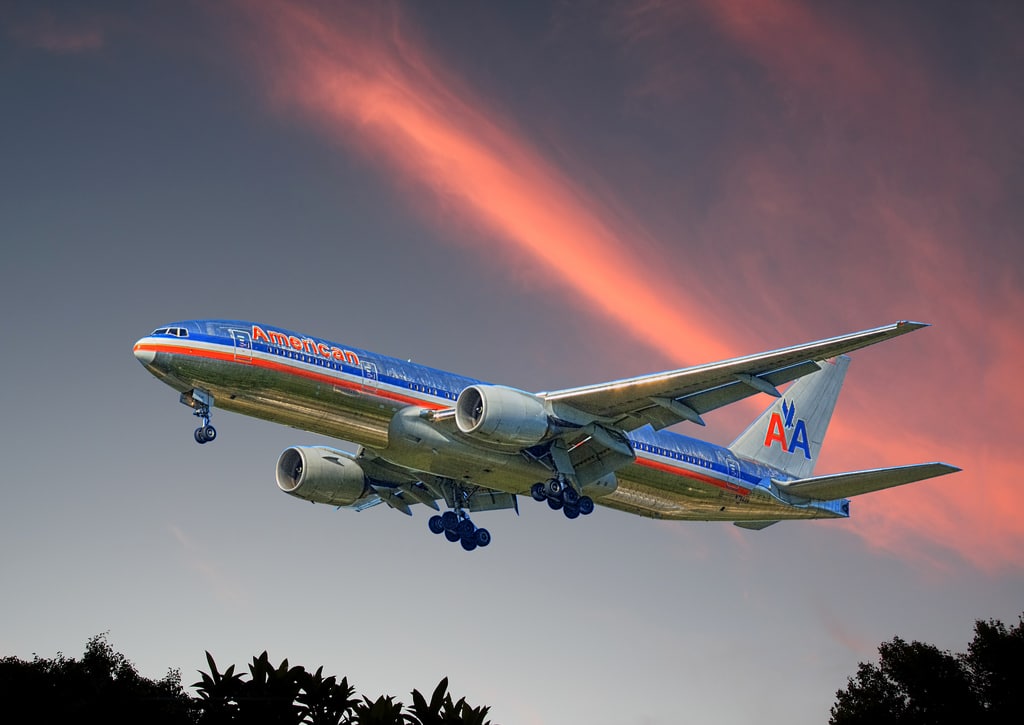 Jonathan Pierce is leading change at one of the world’s largest carriers: American Airlines. As the Director of Social Media Communications, Jonathan leads a team of 12 individuals who are in charge of American’s online Customer Engagement efforts. Having worked at American for over a decade, Jonathan took up this freshly-minted position in March 2011. Under his able stewardship, American is now a force to reckon with on social media, with strong presences and high-level customer engagement activities occurring across most major platforms.

The Importance of Setting Clear Objectives

American Airlines, says Jonathan, is taking social very seriously. There is a serious effort underway internally to make the business more nimble, responsive and relevant  in today’s age of instant communication and changing customer behaviours along with the most important factor: the rise of the Connected Traveler. And social is at the centre of this change, pulling various departments together into a cohesive, integrated unit that is keenly attuned to listening and communicating with customers.

When Jonathan set off on this journey, the team had only a couple of people to head American’s social efforts. Gradually, as the team’s successes grew and the value of social media media efforts was felt internally, an agency was roped in to scale up the efforts. Today, the team has 12 highly-trained specialists who come from various parts of the organization: Customer Service, Reservations etc. While Jonathan acknowledges the key role played by the agency in helping to quickly setup and execute strategies that expanded American’s reach and presence, he firmly believes that best strategies can only be executed in-house.

Targeting all stages of the Connected Traveler Lifecycle

Two clear objectives were set from the beginning: first, to understand and target each channel according to its strengths and the audience’s behaviour on it. This would enable the strategies to bring value to both the airline and its customers. For instance, American has a strong presence on Twitter and focuses there primarily on the pre-trip as well as daily travel assistance to customers. In contrast, their Facebook account primarily targets the post-trip phase that involves a lot of sharing from customers.

The second objective was to inspire people to travel more on American Airlines. Jonathan is quick to point out that traditionally airlines have been poor at inspiring people to travel, having always focused on getting them to book. But social media now offers previously unavailable opportunities to target customers at the very beginning of their travel cycle. For instance, American uses Pinterest boards to visually engage customers and to inspire them to travel to locations that American Airlines flies to.

It is worth noting how neatly American’s strategies target the various stages of the Connected Traveler Lifecycle that SimpliFlying has been propagating for a while now. Witness how their Pinterest strategy fits the SimpliDream stage, their Twitter presence fits the SimpliPlan and SimpliTravel stages, whereas Facebook is primarily focused on the SimpliShare stage once travel is completed.

Luckily for Jonathan, demonstrating ROI in social media efforts has been a pleasurable challenge rather than the headache it can be. Not burdened by any directives to instantly start generating revenues, Jonathan’s team has instead added value to the core organization by creating a feedback loop on American’s product and services, straight from the customers to the organization. Moreover, the team, comprising highly-innovative individuals have been given the freedom to express themselves, thereby imparting a distinct spark and brand personality to American Airlines’ social media efforts.

Looking to the future, Jonathan is enthusiastic about the prospect of drawing greater participation from customers in company initiatives. He cites an example of how a recent series of YouTube videos called Behind the Scenes @ American Air was created. These videos were based on crowdsourced questions from customers, related to specific aspects of the business (e.g. Why do fares change, What happens to baggage etc). Cumulatively, they’ve drawn over 60,000 views!

Jonathan is keen to helm American’s social strategy such that it helps the company transition to an age of greater transparency, honesty and accountability. At the same time, he’s of course keen to also ensure that those who follow the brand stay engaged and in close touch with it. What’s more, he firmly believes that the way forward for the brand itself is to let customers shape the social and marketing strategy. This, he feels, will allow the company to offer greater value to customers while also deriving more value from the opportunities these new, intimate interactions with customers provide.

Kudos to such clear, visionary thinking!