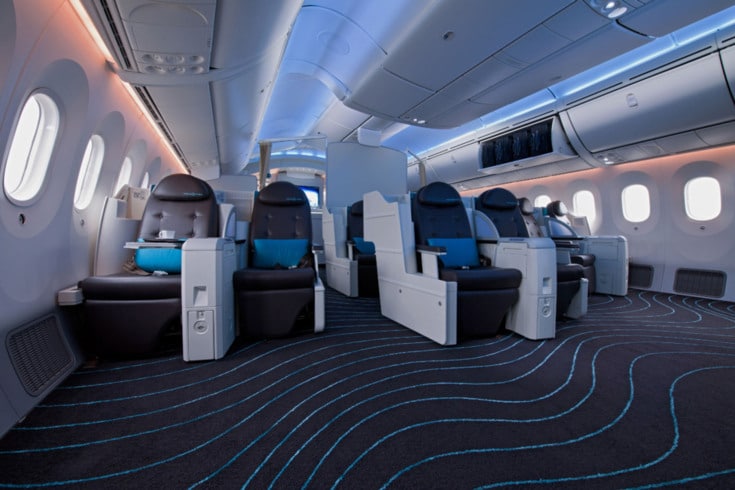 Although planes are a fundamental part of the aviation industry, only a tiny percentage of the millions of passengers they carry are able to tell the difference between the different types.  This is because, as we explained in an earlier article, the main reason why people travel is to get to the destination and the plane is just a mean of transport, not an attraction. [push h=”15″]

That said, in cases where passengers can choose between one or more competing airlines, the aircraft used by the airline and its comfort can become an crucial element in the ticket purchase decision. For this reason, when an airline decides to invests in new aircraft, it is of paramount importance to ensure that the advantages of the new plane are amply communicated to the public. [push h=”15″]

In this Top 10, we’ll have a look at the best social media initiatives by airlines to showcase their brand new aircraft and raise awareness of their features. [push h=”20″]

Senior Consultant at SimpliFlying
Marco Serusi is SimpliFlying's director of consulting and has worked on major client projects with the likes of LATAM Airlines, London Heathrow and Airbus He has also delivered training in digital aviation strategy for hundreds of executives globally and spoken at several aviation conferences worldwide. He is well known for his cutting-edge research into crisis communications and social media trends. Serusi started his career in aviation after graduating in Air Transport and completing his Masters with a specialization in marketing. He is Italian who also speaks Spanish and English fluently and has lived in several countries including the UK, USA, Italy and Spain. He has been with SimpliFlying for over 6 years. You can talk to him in Italian, English or Spanish. You can also tweet him at @simplimarco, e-mail him at marco@simpliflying.com.